Flagler Palm Coast’s Armani Walker and Tamara Henshaw were both selected to the Florida Association of Basketball Coaches girls All-State Second Team. The two were the catalysts to the Lady Bulldogs run to a district championship, first playoff victory since the 70s and a Final Four bid this past year.

Walker recently signed to play ball at Bethune-Cookman University, and Henshaw, just a junior, is already attracting many college recruiters.

FPC baseball eliminated in first round

The Bulldogs reached the playoffs by winning its second district baseball championship in the school’s program. 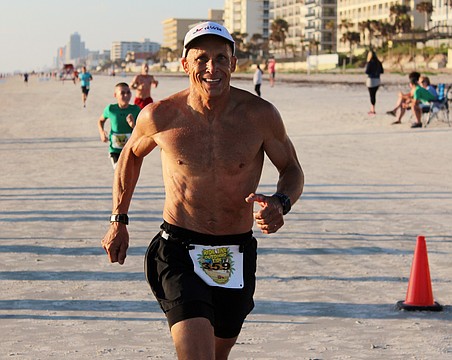 The race is over: The Daytona Running Series has crowned champions and inducted hall of famers 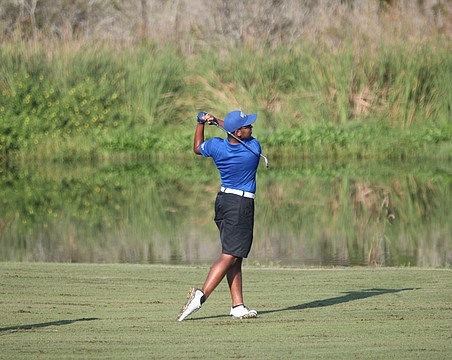 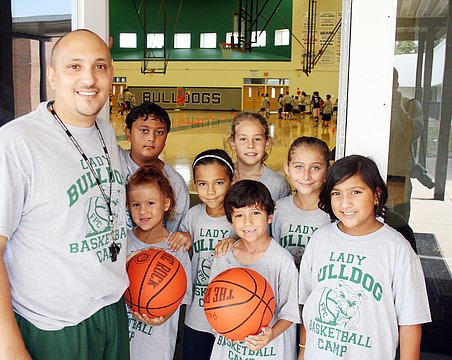 HOOP! THERE IT IS 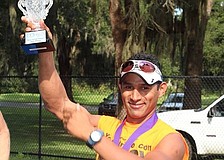 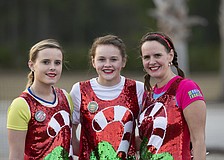 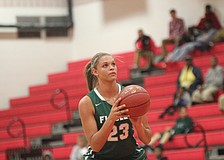 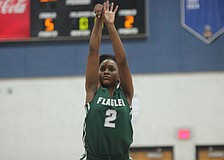 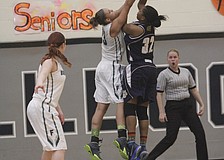