Make a donation in Betty White's honor, as a friend to animals

So, have you heard about the #BettyWhite Challenge? On Betty White’s 100th birthday, Jan. 17, White's fans ask that other fans and animal lovers donate $5 to their favorite animal protection organization in her honor. What a well-deserved tribute to this talented icon who spent her life making us laugh and making a difference. I think if the animals could talk, they would say to Betty White, “Thank you for being a friend.”

Betty White joked that her mother told her that if Toby, their orange tabby cat, hadn’t approved of her as a baby, she would have had to go back. White's parents rescued animals, so White learned to help animals from an early age.

“You can always tell about somebody by the way they put their hands on an animal."

In the 1990s, she suggested pain management research and funded the first studies. Today, if a veterinarian performs surgery, like spay or neuter without using pain management, they could face a malpractice charge. White was a large part of that revolutionary change in veterinary medicine.

In 2010, a gift from White was the inception of a fund that supports animals after ecological spills and other disasters. The fund, now named the Betty White Wildlife Fund, continues to address wildlife disasters. In 2020, they provided $1 million to rescue and rehab animals after Australia’s wildfires.

White served on the board at the nonprofit Greater Los Angeles Zoo. The zoo is renowned for quality habitats and animal enrichment. White is a big reason for that. As a result, in 2013, White was made an “honorary zookeeper.”

White has said, “Zoos of today are not like the old zoos. People may not like zoos because animals shouldn't be kept in captivity. Zoos not only exhibit animals, but they work to save endangered species. They save many animals from going extinct."

White was also a recipient of the Jane Goodall Institute Global Leadership Award for Lifetime Achievement,

White was more than a supporter of animals. She was also an advocate for the right of people with disabilities who use guide dogs to have equal access to restaurants, hotels and transportation.

She’s been involved with American Humane which works to ensure the safety of animal actors in movies, TV shows and commercials.

American Humane once honored Betty White with the National Humanitarian Medal and the Legacy Award.

While on the board for The Gorilla Foundation, White even got to meet and befriend Koko, the late gorilla famous for understanding language and having pet cats. Before the introduction, the gorilla developed an appreciation for the star's work, often watching Golden Girls and films that featured Betty White. During their first meeting, the gorilla invited Betty into her living area.

She also authored the book Betty & Friends:My Life at the Zoo, the proceeds benefited zoos. 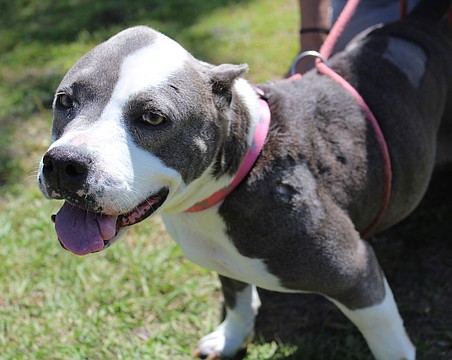 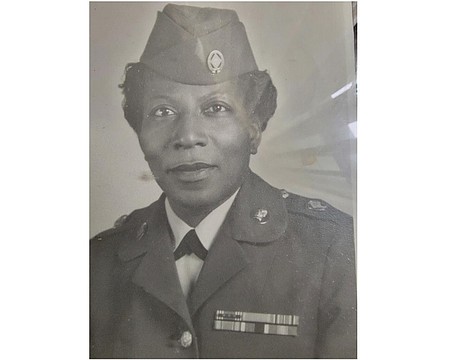 A birthday to remember: Mary Geiger turns 100, at The Windsor 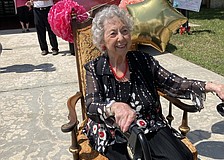 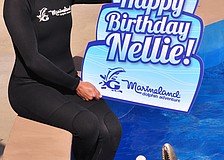 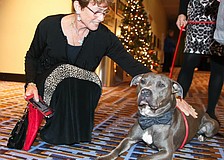 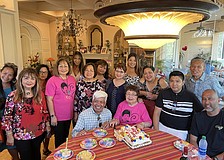 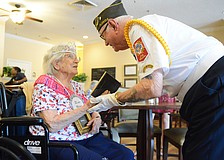