Kenny was born in Carrollton, Georgia and grew up in Miami, Florida.

Kenny was born in Carrollton, Georgia and grew up in Miami, Florida.

At a young age, Kenny and his brother, Ronnie joined the Boys Club where they learned how to play football. They both had a passion and a gift for the sport and Kenny ended up being a star halfback on the Miami Edison High School football team. In his senior year (1961) Kenny was awarded a full scholarship to play football at Arkansas State University. It was at Arkansas State that he met and later married his wife, Linda. They moved back to Miami after he graduated college and had 2 children, Mark and Amy.

Kenny eventually moved to Dallas, Texas – without a car.  What better job to take if you need a car? He decided to start selling cars. He found a career he loved and was in the business for over 40 years, managing dealerships in Dallas, Atlanta and Flagler Beach. Kenny was perfectly suited for this career. He had a zest for life and a love for people. He actually met his wife, Sue by selling her a car. Sue sold that same car 6 months later, but Kenny spent the rest of his life with Sue.

An exciting opportunity arose and Kenny and Sue moved to Flagler Beach, Florida and he began the final chapter of his career at Flagler Chrysler Dodge Jeep Ram as General Sales Manager.  He made so many wonderful friends and co-workers in the 23 years he spent at the dealership. Life was good in Flagler Beach. Kenny had a great job, enjoyed living on the beach and had a wonderful marriage to Sue.  Kenny and Sue loved to travel (thanks to Wyndham) and went to so many fabulous places. Some of their favorites were Hawaii, Puerto Rico, Scotland and Spain.  Now Kenny has taken his final vacation – to Heaven, where he has joined his dad and mom (Byron and Louise Mashburn) and his brother Ronnie. We look forward to seeing him again when we are reunited in Heaven.

Kenny is survived by his wife Sue, son Mark, daughter Amy Wells (Dustin) and his granddaughters, Sarah and Katie Wells.  He is also survived by his nephews and nieces (Trey and Elizabeth McGregor, Ellie and Thomas; Lynn and Phillip Boyd,  Abby, Haley and Summer).

DONATIONS:
Donations can be made to St. Mark by the Sea or the Boys & Girls Club of Volusia/Flagler Counties. 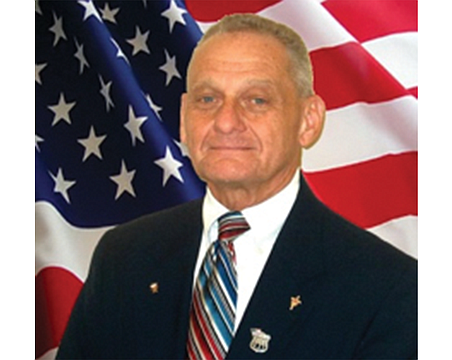 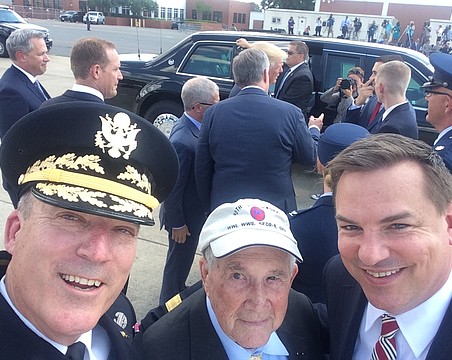 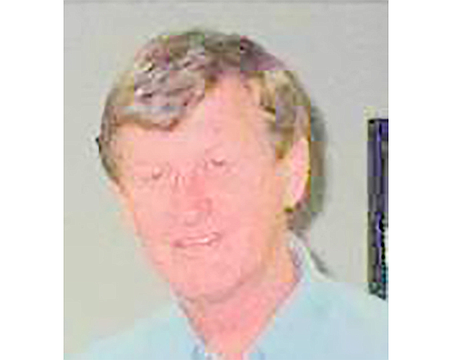 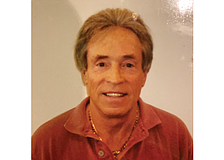 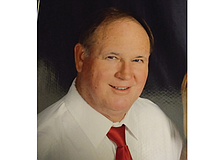 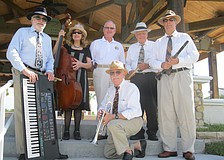 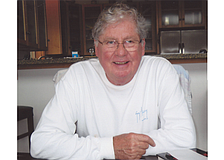