John and Janet (née Oldaker) met in October 1961 at a dance in Washington, DC, when she worked for the Department of the Navy and he was stationed nearby with the United States Marine Corps in Quantico, Virginia. When John asked Janet for her phone number that first night, she accidentally gave him the wrong number! Luckily, he had also escorted her home that evening and remembered where she lived.

The couple married 10 months later on August 18, 1962 at St. Michael’s Catholic Church in Staten Island, New York. They resided in Staten Island until 1985, relocating to Ormond Beach, Florida where they got the surprise of their life, their daughter Kate!

John and Janet have been blessed with health, happiness, four children... 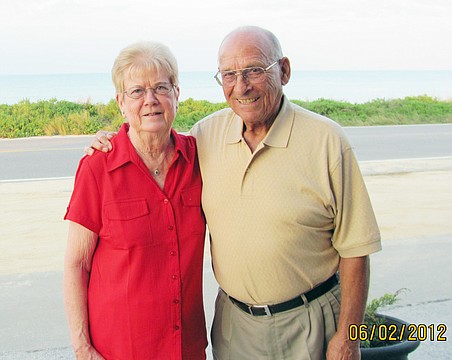 After 25 years, 'Mr. and Mrs. Dance' host one last bash at senior center 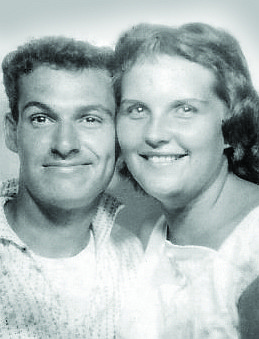 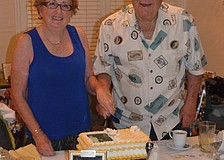 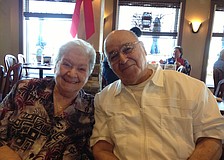 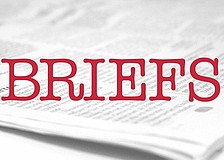 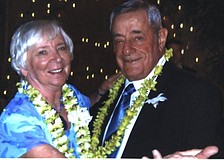 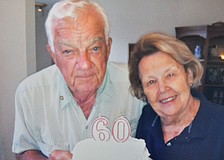