It is with deep sorrow and much love that we mourn the passing of William Victor “Vic” Clontz, 70, of Flagler Beach, FL.

It is with deep sorrow and much love that we mourn the passing of William Victor “Vic” Clontz, 70, of Flagler Beach, FL.  Vic passed away on Tuesday, March 2, 2021 at his residence after a short battle with cancer.

Vic was born in Asheville NC on June 11, 1950, a son of the late Fred and Evelyn Taylor Clontz.  He was a talented airbrush artist and a “Jack of All Trades”.  Vic was a Navy Veteran, serving during the Vietnam War. He loved to play golf, senior league softball, jai-alai, playing guitar, and riding and working on motorcycles. He loved helping people in any way he could, especially sharing his computer skills. He was a great storyteller and a loving friend to many animals who greatly benefitted from his protective care.   Vic was a member of the Flagler Beach United Methodist Church where he donated his time as their videographer. He is survived by his beloved wife of 10 years, Pastor Jeanine Clontz, his two sisters, Marlene Jones of Matthews, NC and Joanne Clontz of Mars Hill, NC, his brother, Robert Clontz of Monticello, FL, his two nieces Maija Wiggins, Natalie Bateson, and two nephews Elijah and Noah McWilliams, 3 great nieces, 2 great nephews and his sweet cat Bella. Vic also leaves behind a large group of friends, neighbors, and teammates who added much joy to his life. A Celebration of Vic’s Life will be on March 18, 2021, 11am at the Flagler Beach United Methodist Church, 1520 S. Daytona Ave, Flagler Beach.   In lieu of flowers, memorial contributions can be made to Flagler Beach United Methodist Church.   Arrangements are in the care and trust of Craig-Flagler Palms Funeral Home.

DONATIONS:
In lieu of flowers, memorial contributions can be made to Flagler Beach United Methodist Church. 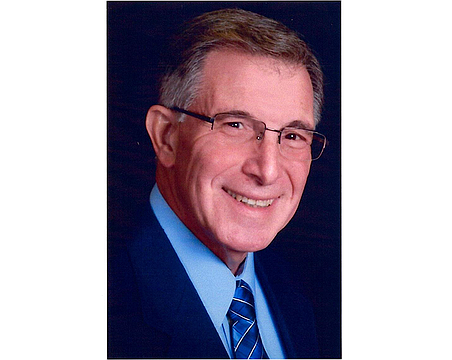 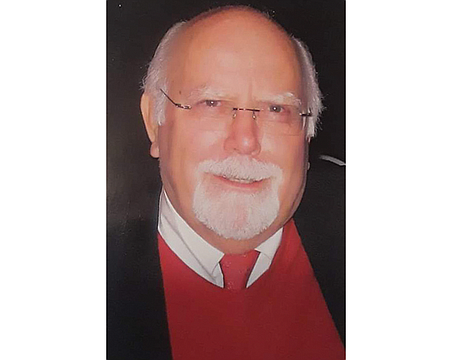 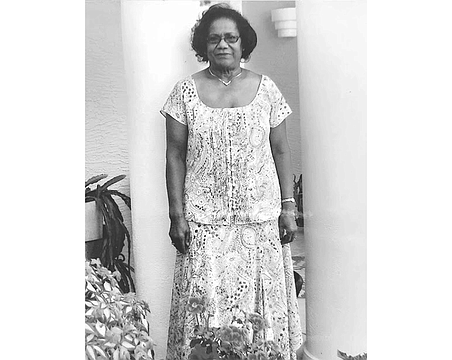 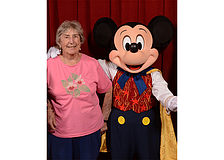 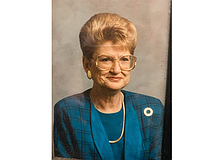 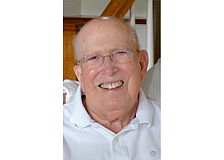