Members serve a two-year term and are responsible for overseeing, guiding and training all the committees and areas the volunteer auxiliary serve.

Bianco is a cardiologist in Palm Coast and is affiliated with multiple hospitals in the area, including FHF and Halifax Health Medical Center.

He received his medical degree from Universidad del Noreste in Mexico and has been in practice for more than 20 years.

Bianco is one of eight doctors at FHF and one of 31 at Halifax Health Medical Center who specialize in cardiovascular disease.

Florida Health Care Plans will host a workshop entitled ‘heart-healthy eating' event this month, according to a news release.

In honor of American Heart Month, the public is invited to a workshop to learn the do's and don'ts for for eating with heart health as a priority. Light, healthy snacks will be served, and take-home educational handouts will also be provided.

Scott and Todd Vanacore, owners of Vanacore Homes, announced that they have broken ground on several new Vanacore estate homes in Halifax Plantation, according to a news release.

The models offer customers new access to luxury living within the residential community, complete with a variety of available amenities, including golf, a fitness center, swimming, dining and more.

“The real estate forecast for 2018 looks bright and we are thrilled to continue to grow and increase our options for our customers,” Scott Vanacore said in a release. 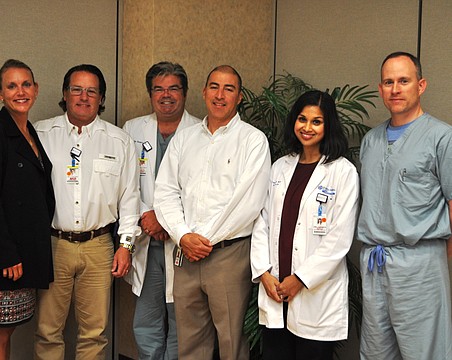 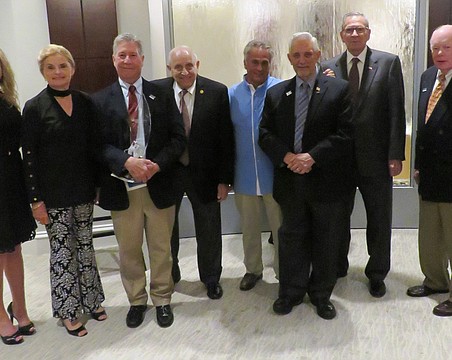 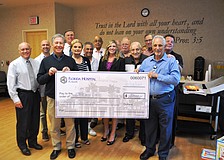 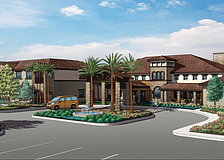 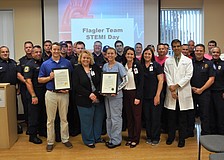 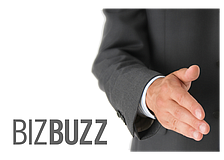 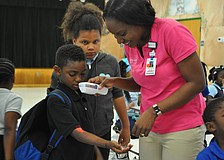