Usually, firefighters can say, 'We didn't start the fire.' But in this training exercise, they actually did. Find out what it's like on the front lines.

This is the first article in a public awareness series by the Flagler Beach Photography Club intended to reveal the trials and humanity of local rescuers who serve in times of emergency. In this installment, five “photo-tunists” captured images spanning three days of training exercises with both Palm Coast and Flagler County fire departments. To join the club, search for the club on Facebook, or email President David Bowers at [email protected]

This extreme exposure imprints the language of heat and fire on their senses for rapid recognition of future Flashover conditions, the point where fire reaches for oxygen and jumps across large spaces to consume everything in its path. Sensing that point, the trained rescuer responds, “Get out now!”

Next, “probies" (in their first year of training) haul bulging water hoses toward a flaming motor vehicle, avoiding the tires, which occasionally explode from the heat.

Firefighters agree that their understanding spouses take the brunt of the 24-hours-on, 48-hours –off shift-work.

“They like a break from us, but full family responsibility can be stressful,” Lt. Gary Potter says. “Our department is one of the first considered during budget cuts — so we obviously don't do it for the money. We love this job.”

Long-term firefighters are masters of their trade. John Keppler, 27, is a fourth-generation firefighter, along with his brother and cousins who ride the same truck on three shifts. But related or not, risking their lives together makes them all family.

Despite lack of sleep, Engine 92 firefighter/paramedic Robert Perez says, “We love the excitement of a call, the adrenalin rush when you run into the unknown. We can prepare for the unexpected, but we never know what we’ll find.”

Potter continues: “When we revive someone from a cardiac arrest, often our last contact is handing them off to the ambulance for hospital transport. When a spouse or relative comes by the station personally thanking us for saving a life, they bring not only appreciation (usually in the form of food), but closure in knowing the story had a good ending and that we made a difference.” 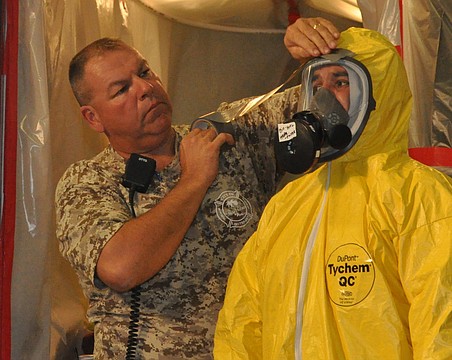 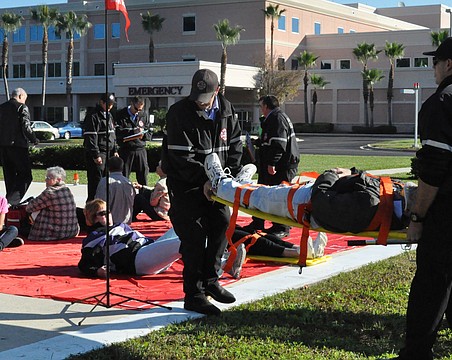 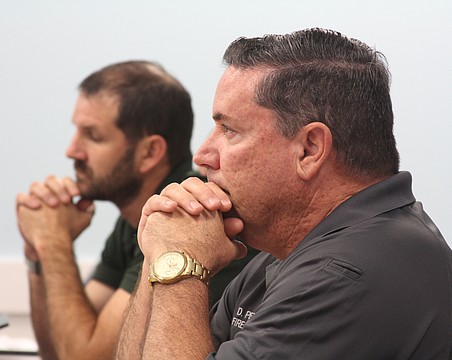 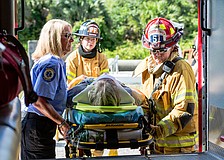 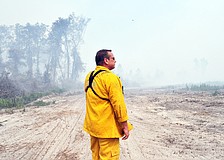 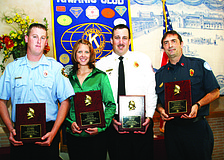 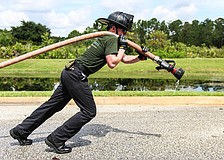 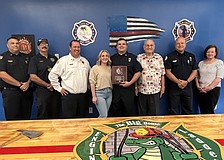