After a summer in Moscow, one Ormond Beach ballet dancer is making it her mission to strengthen the connection between Russia and America.

When 17-year-old Alanna Muldowney was first accepted into the Bolshoi Ballet Academy in Moscow, Russia, she was overwhelmed with emotions of excitement, gratitude and a little bit of fear. She was so used to hearing about the tension between Russia and American on the news and from her peers, that her safety was her main concern.

Now back from her six-week total immersion program, the Spruce Creek High School senior and Ormond Beach resident is dancing to a different beat.

“A lot of the students were wary about how Russians ‘Hate Americans,’” she said. “It’s something we’ve always heard, but it definitely wasn’t true. Every single person I met was so open. The ballet teachers didn’t speak English, but we connected through ballet and they were so open to teaching you as much as they possible could.”

Muldowney was just one of 15 ballet students chosen from around the country for the National Security Language Initiative for Youth’s Russian Language and Culture RAF and Bolshoi Way. The program, funded by the state, immerses the students into a summer of learning a different country’s culture and ballet.

“The first part was in New York City for three weeks,” she said. “We did ballet every day from 9 a.m. to 6 p.m. It was crazy. Moscow was more mentally intense then physically intense. We had three hours of ballet with these world-renowned Russian teachers, four hours of Russian language with a teacher who didn’t speak English and then we would go off as a group and explore the city. On weekends I’d have a host family pick me up and help me experience the culture.”

Though she connected with her teachers and fellow students through ballet, Muldowney said attempting to learn the language and making an effort to speak it correctly really went a long way.

“Being able to speak their own language, you’re able to connect with them on a whole other level,” she said. “Even though my Russian isn’t perfect, the fact that I was trying meant a lot. I feel like my host mom and my teachers really appreciated that.”

After being a ballet dancer for 14 years, Muldowney has no plans on giving it up. However, she does want to focus on college and pursue a career in electrical engineering. And, thanks to her time in Russia, she also wants to study the Russian language and incorporate it into her future job title.

“My parents are engineers, so I’ve always been surrounded by drafting boards,” she laughed. “I really want to incorporate engineering with a foreign language and work internationally one day. I want to bridge the gap between America and Russia right now. It’s something that is really prominent on the news with the sanctions in Russia, and I got to see those first hand. I feel like I can understand the Russian culture a lot better now than what’s typically portrayed on the news.”

One of her favorite things about her trip, other than the food, was getting to know Russian teenagers and how differently they lived their lives from her own.

“A lot of young people were so interested in learning about American culture because they never see Americans,” she said. “They would want to hear about my life at home, and my host sister really enjoyed American music. So it was just cool being able connect with them like that.”

Now that she’s back home and into the familiar swing of things, Muldowney can see importance of visiting other cultures and countries outside of what you grew up in.

“Both of my parents are Irish immigrants so I always thought that I was more open to people from different backgrounds than the norm I guess,” she said, “but going to Russia I learned a culture that is completely different. It just opened my eyes to a new way of life and a different way to live. I need to thank the Russian American Foundation and the U.S. Department of State for funding this program for me and completely changing the path of my life.”

Where in the world is Julie Wittenberg?

Julie Wittenberg, 17, has trained at the European School of Performing Arts since she was 4 years old, and was recently accepted to the Dutch National Ballet Summer Intensive in the top level of their program. She was well-received and given a principal role in their showcase. At the end of the intensive, Wittenberg was asked to stay in Holland at the Dutch National Ballet Academy. It was a whirlwind for her, packing, moving to a foreign country, finding an apartment in Amsterdam and getting settled into the rigorous training program. She is getting great reviews from her instructors at the Dutch National Ballet Academy and is on her way to a successful dance career.

What is the National Security Language Initiative for Youth? 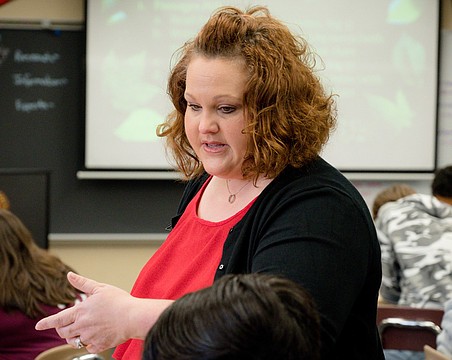 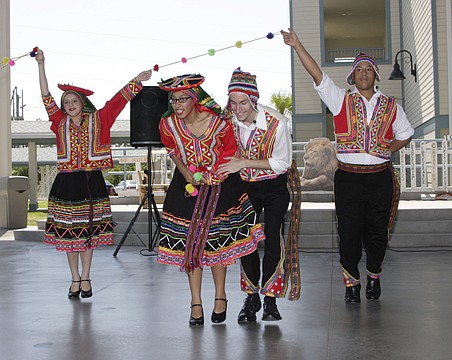 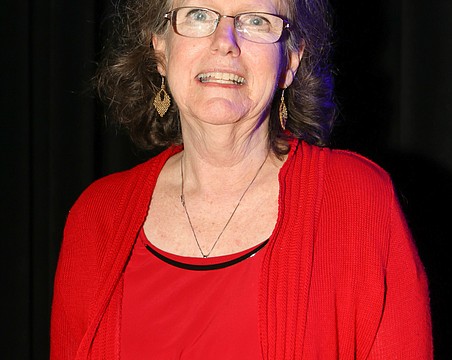 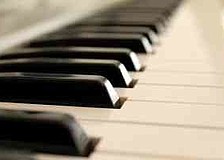 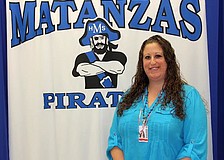 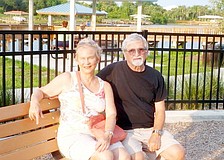 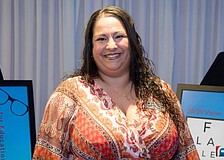 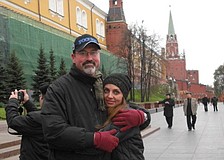