With over 50 short films and features to premier this year, one of the founders and directors of the event, Kathie Barry, promises that the second-annual Flagler Film Festival will be better than its successful inaugural program last year.

The festival will be introducing numerous films from all over the world, including countries such as Spain, The United Kingdom, Australia, South Africa and Turkey, to name a few.

“It feels great to be able to help people out in this way,” Barry said. “I was blown away by the other organizers I’ve met, and it became something that I wanted to do, help filmmakers get noticed.”

Flagler Film Festival will also be hosting a number of noticeable names in the movie industry. 10th Voyage Studios and Flagler Film Festival present a special guest appearance by Laura Tyler, who will do a makeup presentation at noon Jan. 10. Tyler was the winner of Syfy Network’s season 5 “Face Off” and makeup artist for “Hunger Games: Mockingjay Part 1.”

The FFF will also host a documentary titled “You Belong to Me,” which recently had an article published about the film and the actual murder case the documentary examines. It was publishes in the New York Times and a number of other publications as well.

“The exciting news is that we have a film written by a two-time Academy Award-winning screenwriter who has also won a Pulitzer Prize and an Emmy, and we have some very awesome actors, producers and prize-winning filmmakers in our lineup this year,” Barry added. “I am truly thrilled to bring this caliber of talent to Flagler County.”

The festival will begin with free admission to the Surfer block, which will feature “Wave of the Winter,” a promotional film for the Tommy Tant Foundation.

“I was inspired by our experiences when we went to various festivals with my son’s movie (Kevin Barry, “Serena and the Ratts”),” Barry said. “We saw the benefit that the filmmakers got from having their films screened, and I just saw how great it was for the filmmakers. I just wanted to give filmmakers another place to show their work.”


BOX: The Flagler Film Festival will kick off 6-11 p.m. on Friday, noon to 11 p.m. on Saturday and 2-10 p.m. Sunday. An awards ceremony will be held at the end of the last showing on Sunday.

Cost: $6 per block or a full-day pass for $13, or a $30 full festival pass, which allows customers to come and as they please, watching any movie they choose. Advanced tickets for a cheaper cost can be purchased at flaglerfilmfestival.com. 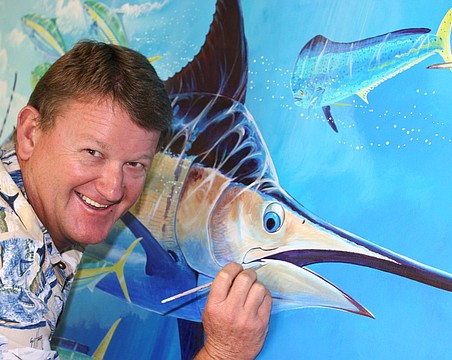 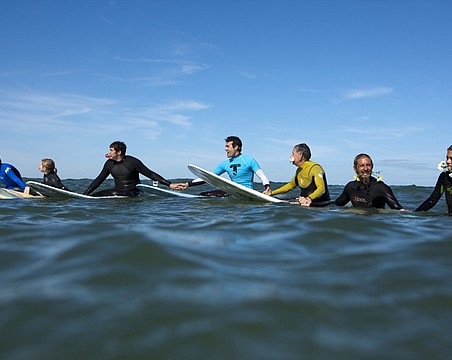 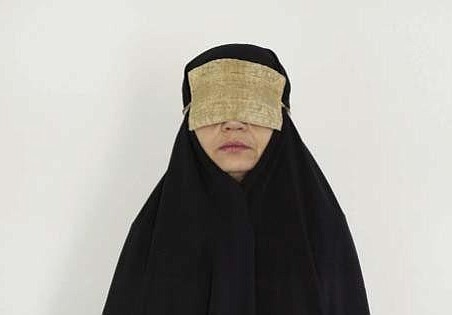 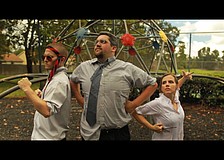 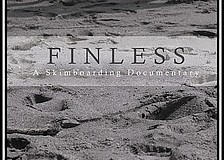 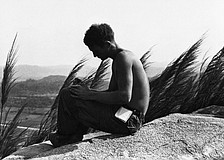 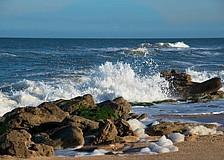 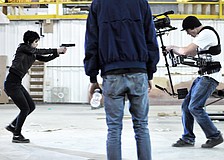