Sea turtles, seabirds and other animals can mistake balloons for food or become entangled in their strings.

Some sea turtle species — including leatherbacks, the largest sea turtles in the world — eat jellyfish. Unfortunately, a lot of things that aren't a jellyfish can look like a jellyfish — including plastic bags and balloons, which can kill turtles that eat them.

Seabirds are also at risk. Other animals can get entangled in the balloons' strings.

"Everyone is acknowledging balloon releases for what they are, and that is an environmental hazard," Commissioner Eric Cooley said at a Jan. 13 Flagler Beach City Commission meeting.

The commission voted unanimously to pass an ordinance banning the intentional release of lighter-than-air balloons and floating paper lanterns. The ordinance had been a suggestion of the Friends of A1A, Cooley said.

"It’s a practice that really serves no purpose anymore, it’s not good for the environment, and, especially in this city, I think it’s kind of a no-brainer," Cooley said.

"This is something that I would definitely want to see enforced," she said. "... What is the penalty for something like this?"

City Attorney Drew Smith said there are two enforcement routes. For businesses violating the rule, a magistrate citation could be filed. Individuals who violate the rule could get a civil citation.

In either case, enforcement would be difficult: A police officer of code enforcement officer would have to see the balloon release to write a citation.

Cooley says it's common for common for real estate agents who've held events that involve balloons to release them afterward so that they don't have to deal with them in their car.

"They just cut the strings," he said. "I've seen it done numerous times, I used to be a real estate agent, and that is, unfortunately, much more common practice than one would think."

He suggested notifying the Flagler County Association of Realtors once the ordinance is passed.

Commissioner Jane Mealy suggested also notifying places that sell balloons, like the local Publix, so that they could tell customers not to release them.

"I think it’s mostly out of ignorance, not out of being mean or anything," she said.

At the suggestion of a resident, commissioners also decided to include a line in the ordinance clarifying that if balloons are tied outside — for instance, to a mailbox — and they come untied and float away, that will be treated as an intentional release under the ordinance.

That would mean that, although it wouldn't be illegal to tie balloons outside, their owners could be cited for any that come loose.

"We live in a coastal community, which changes the game," Cooley said. "We have higher winds, and marine wildlife; it is a known mistake that that is mistaken as food." 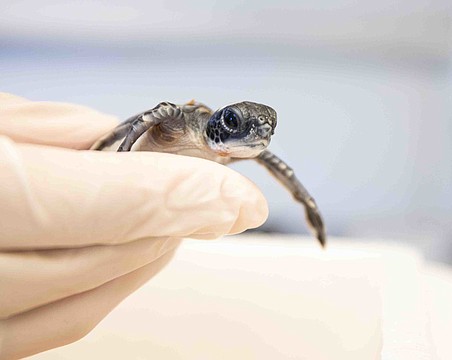 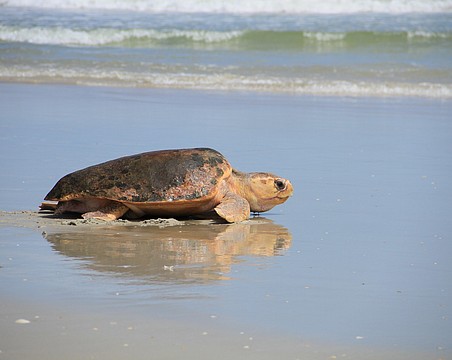 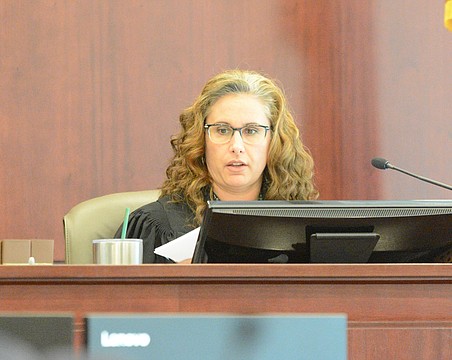 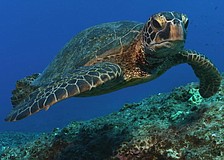 To protect sea turtles and other wildlife, county will consider banning balloon releases 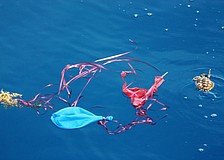 Balloons are fun? Not for sea turtles ... 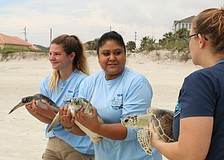 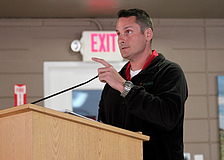 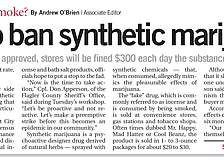