100 prescription medications, $20,000 in cash, 46 live animals and a dead kitten were found on the property of Ruth Rupprecht in Palm Coast.

The Flagler County Sheriff’s Office served a Search Warrant on Sept. 15, for 6 West 16th Road and 116 Sanchez Avenue in Palm Coast. The Search Warrant was obtained after the Major Case Unit began investigating Ruth Rupprecht, who was operating a local animal rescue, received information she was selling prescription narcotics.

Rupprecht operates a non-profit animal rescue organization known as SAFFARI (Save A Furry Friend Animal Rescue Inc.) and in May 2021 she adopted out a young puppy for a fee and a few days later, the adopter contacted Rupprecht advising the puppy was ill. Rupprecht sent the adopter a bottle of prescription Azithromycin and shortly after, the puppy died of Parvovirus. Rupprecht gave a statement to FCSO Deputy First Class Williams and advised the puppy medication she mailed was provided to her in a “donation box” for her rescue business.

It was determined that Rupprecht continued to sell large quantities of medications from her main residence on 16th Road. During the investigation, Detective Conrad received an email from the Bureau of Compliance, Division of Consumer Services with the Florida Department of Agriculture and Consumer Services. FCSO was advised that Rupprecht’s animal rescue was no longer registered with them as a charitable organization making it illegal to accept donations or contributions.

A Search Warrant was obtained and served on Sept. 15, for the illegal sale of controlled narcotics at 6 West 16th Road and 116 Sanchez Avenue. More than $20,000 in cash was seized inside the home along with multiple notes that are believed to be orders for various prescription medications. Throughout the residence, over 100 prescription medications were found, ranging from Morphine to antibiotics from various pharmacies and doctors throughout the country. Many were prescribed to persons who did not reside in the home that Rupprecht did not know.

During the search of the property, 17 dogs, 28 cats, a squirrel, and a deceased kitten were discovered living in filthy conditions. Animal Control was notified and responded. Since the animals were seized, another kitten died. Necropsy results are pending and FCSO has started another investigation for animal cruelty.

“Here’s a lady that uses innocent animals to support her drug-dealing by using them to purchase prescription medications and sell the drugs to human customers for personal use,” Sheriff Rick Staly said. “This is also why you should always thoroughly check out all non-profits you support to make sure they are legitimate. This was a sad situation for all the animals involved but I’m glad to see they’ve been taken to safety. Hopefully, this woman never gets to own an animal again and gets to spend time behind bars for thinking she can sell drugs in Flagler County and neglect animals.”

Flagler Animal Services took custody of all 46 animals while the investigation continues. As the animals were being rescued, it was discovered that they were all ill and needing medical attention and will be monitored by the Flagler Humane Society. If you would like to help these animals you can donate un-opened food to the Flagler Humane Society at 1 Shelter Drive in Palm Coast or in the future adopt one of the rescued animals.

Due to the totality of the circumstances, the investigation is still active and FCSO is asking anyone who may have information to please contact FCSO by calling 386-313-4911 or email [email protected] 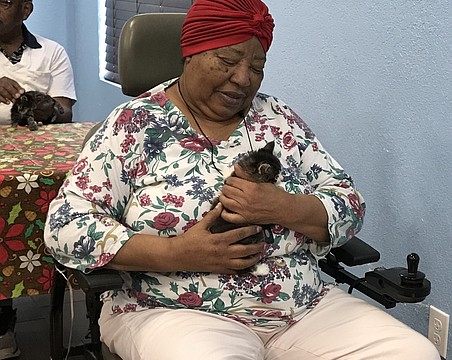 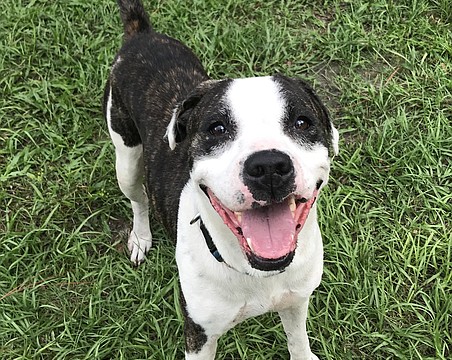 Halifax Humane Society's Pets of the Week for July 2 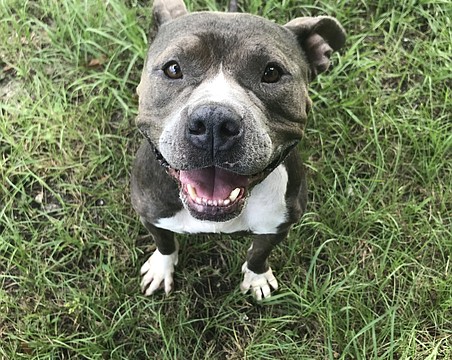 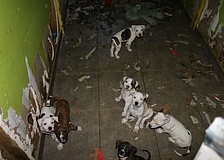 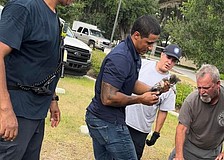 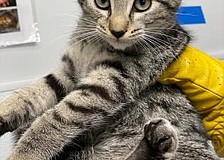 Halifax Humane Society's Pets of the Week for Jan. 27 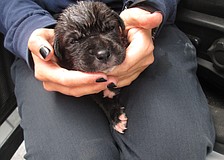 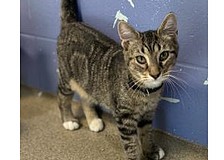