Multiple Bulldogs and one Pirate competed at this weekend's state championships

Marcus Freeman had the highest finish from both FPC and Matanzas at the 3A/4A FHSAA track and field state championships on May 7 and 8 at the University of North Florida. Freeman placed seventh in the boys high jump after clearing a height of 1.91m.

Jada Williams competed in the girls 1600m, and the 3200m, placing ninth and eleventh respectively. In her first race, Williams ran 5:09.08 to best the school record that she set last week at the 4A Region-1 championships at FPC, lowering it by nearly 3.5 seconds. She also ran 11:16.04 in her second event.

The lone qualifier from Matanzas who competed in 3A, sophomore Bradyn Cox took ninth in the boys discus throw, launching his instrument 43.28m.

Rounding out the group was Joshua Terry who took 16th in the boys pole vault after clearing a height of 3.58m. 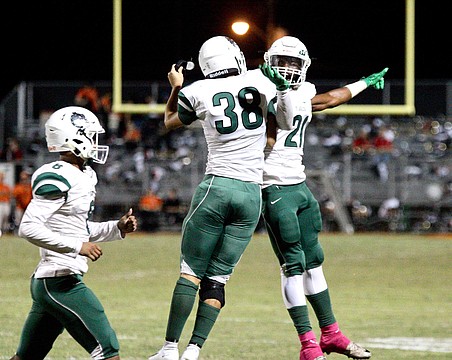 Year in review: Bulldogs go 9-0 in regular season in first year under Roland 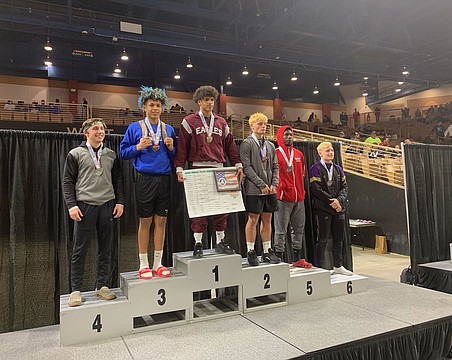 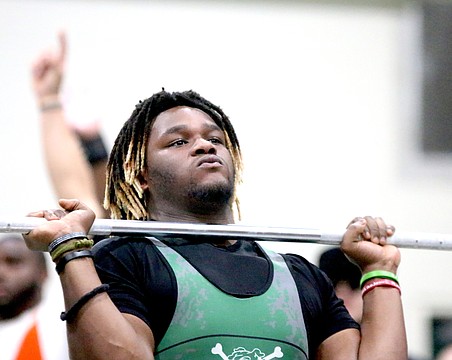 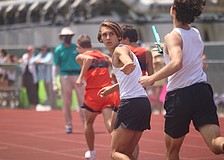 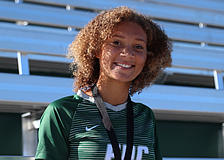 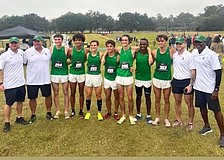 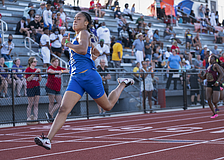 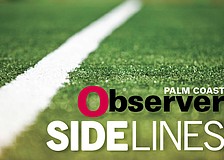