A total of seven athletes will represent Flagler Palm Coast High School at the track and field state championships next weekend after the team had one relay team and three individuals qualify during the 4A Region-1 meet on May 1.

Marcus Freeman, Jada Williams and Candice Schweizer will be the only Bulldogs to compete as individuals, with Freeman finishing fifth in the high jump after clearing 1.92m and Williams qualifying in both the 1600m (5:12.37) and 3200m (11:28.14) races after finishing fourth and third. Williams' time in the 1600m was also a new school record.

Schweizer finished seventh in the girls javelin with a throw measured at 28.58m to get an at-large bid to qualify.

The state championships will be held on May 7 and 8 at the University of North Florida. 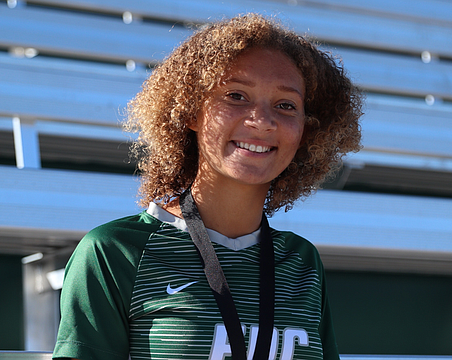 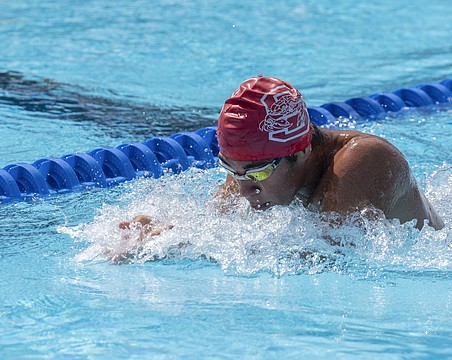 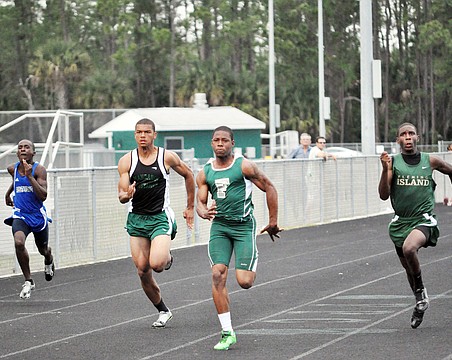 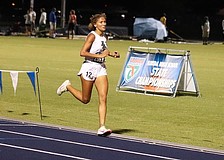 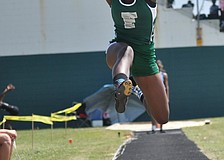 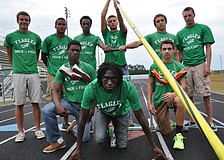 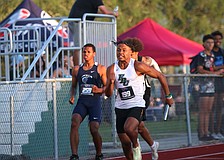 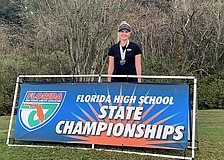