Duane Hagstrom has been coaching weightlifting at Flagler Palm Coast High School for 19 years. During that time, he’s coached many state medalists (both boys and girls), with his first state champion being Robert Paxia in 2008 (who now is the head football coach at Lake Gibson Senior High School). Since then, five more have joined the exclusive club of champions, and Isaiah Rivers, Domonique Bennett and Malakai Grant hope to be the next group of Bulldogs to join the group.

On Saturday, April 10, FPC competed at the 3A-Region 1 championships. Rivers finished second in the region for his weight division (129), Bennett finished third (154) and Grant took fifth (199).

All three have a shot to take home a state title or place top three at next week’s state championships.

“The expectation is to come home with at least one state champion and three medalists,” Hagstrom said. 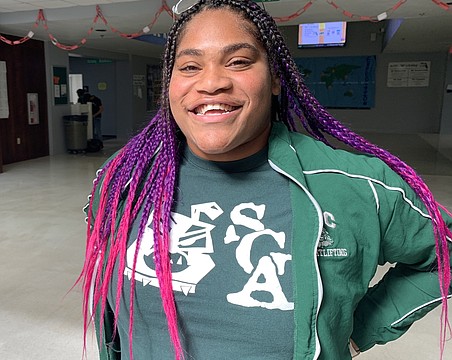 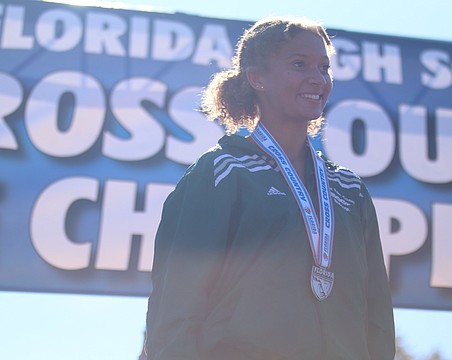 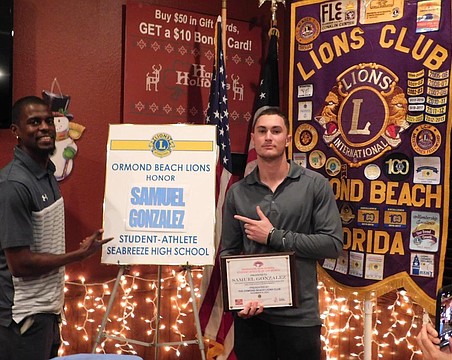 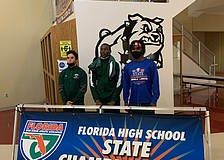 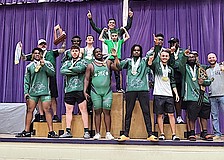 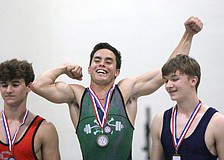 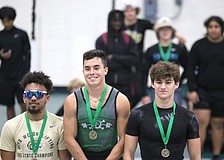 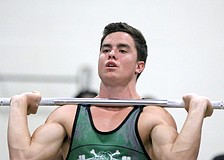