In Ormond Beach, the quintessential example is Central Park, said the city engineer.

What is sustainable development and can it be achieved in Ormond Beach?

Finley used the definition of sustainable development found in "Our Common Future," a book by the World Commission on Environment and Development.

“Sustainable development is development that meets the needs of the present without compromising the ability for future generations to meet their own needs,” he cited.

As a city, staff looks at three major categories: Transportation, water quality and the environment. Multi-mobile modes of transport, like ride-sharing services and the ability to easily bike and walk to places are some of the factors the city looks at, Finley said. Ormond Beach is also currently updating its stormwater master plan and focusing on Central Park, which spans 150.51 acres in the middle of the city.

“If you look at what we did in Central Park, with that and beyond that, Central Park in Ormond Beach is one of the best examples of a sustainability project the city can do," Finley said.

As for the environment, Finley said the city adopted a low impact development manual in 2013. It's been fully used on projects like the Environmental Discovery Center and the Dollar General on U.S. 1.

“But low impact development on its own isn’t something that you can just plug in play and rely upon entirely," Finley said. "You can use small pieces — you can help do it, but sometimes just the element of being able to reduce some pavement is a good step forward in doing some low impact type development.”

At the county level, Adair said her department monitors 90 water quality sites across Volusia. She also spoke about standards for wetlands, trees and stormwater. Cities are allowed to adopt their own standards, but must meet the county's at the minimum.

Adair added that sometimes the terms "sustainability" and "resilience" are wrongfully used interchangeably. Sustainability is "let's do better," she explained. Resiliency is adapting to fix past problems.

“The idea is let’s not continue to build vulnerable things in vulnerable areas — let’s be smart, and if we’re building something in a vulnerable area, let’s build it in a way that can withstand what may be coming," she said.

Juilianna said permit issuance by SJRWD is a "postage stamp fix," and that what residents should do is support municipalities in their stormwater master plans.

“This is where the rubber hits the road," Juiliana said. "At the local government level.” 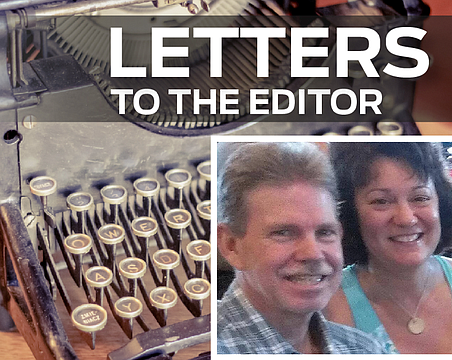 Smart growth should not favor developers 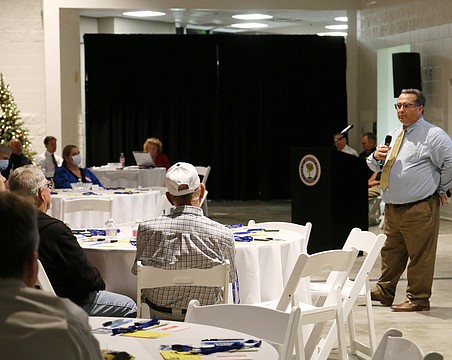 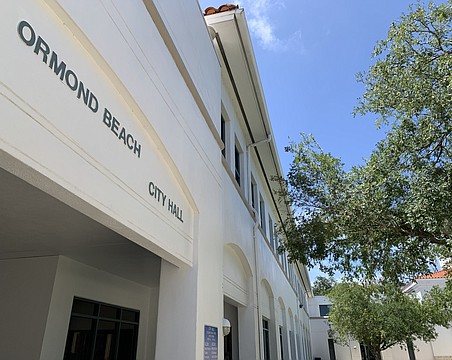 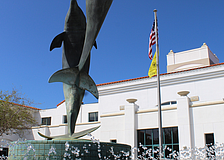 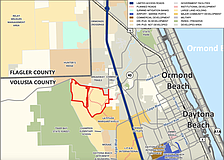 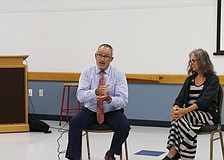 What is smart growth? Civil Discourse town hall explores what it means for Ormond Beach 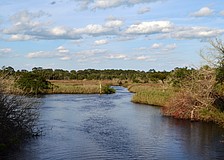 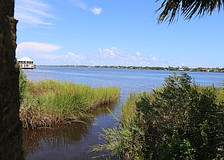