Shrek the Musical inspires the little weirdo in all of us.

As a veteran of children’s theatre camps, I know the struggle to put together an entire play in just two short weeks. Training the scattered minds of children to stand in an exact spot for a specific amount of time is a skill that one could easily compare to rocket science or brain surgery. I had long forgotten the intense moments of receiving criticism from your director and the equally satisfying moments of having her praise you for a job well done. The days are long, lunch breaks are short and wigs are often too itchy to bear.

Theatre camp is no freakin’ joke.

I did some major flash backing this weekend, when I visited a dress rehearsal for the Children’s Musical Theatre’s summer production of “Shrek the Musical.” As a super fan of the movies and an even super-er fan of musicals, I was eager to see what the kids of Ormond Beach had brought to this adaptation of a beloved (and slightly gross) story.

Much to my surprise, this cast of children really gave it their all during this production, even when it meant continuing the play with a missing ogre ear.

My personal favorite characters included Pinocchio, played by Derek Oatway. His facial expressions were so entertaining to watch that I almost forgot that I was actually working.

Like a lot of the young actors in this play, Tess Therrien took on multiple roles, but shined the most as a Donkey’s love interest the Dragon. Her sequin dress and red cape made looking like a monster the new black.

Becca Bramblett made for an adorably lovable Donkey as did the other mains Sam Brennaman as Shrek and Maya Kayyal as Fiona.

But perhaps my favorite part about this play was the message it sent with a single song: let your freak flag fly. I’ve always been a supporter of performing arts and theatre because it gives us normal, boring people a chance to get a little weird and have some fun. Being able to instill the importance of silliness and goofy faces into today’s youth is something we as a city should be proud to support.

If You Go: Shrek the Musical 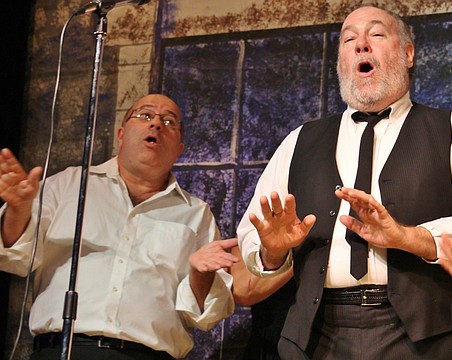 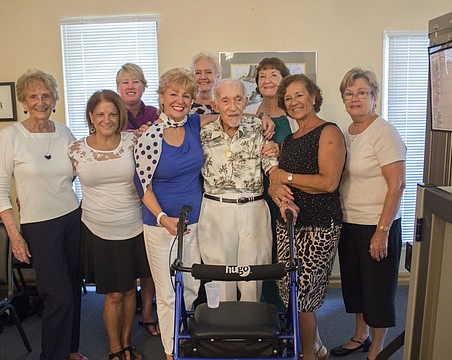 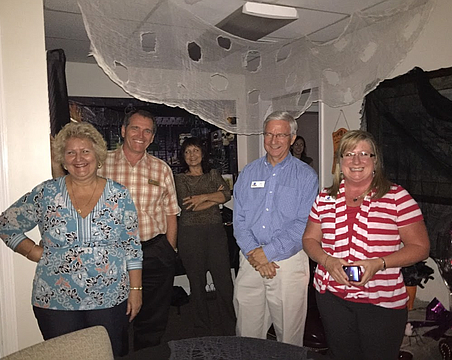 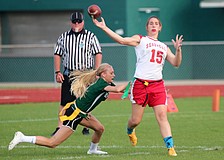 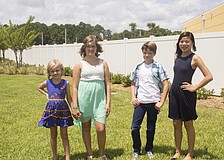 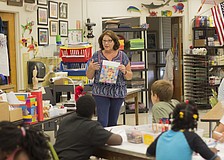 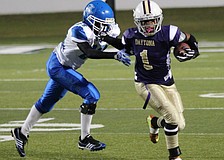 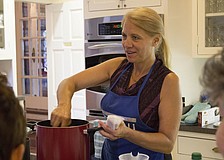