Who let the dogs out?

I’ll give you a hint, it was me, and they made a mess.

My parents decided to be completely irrational this summer, and take a summer vacation without extending the invite to either of their children. No matter how many times they’ve repeatedly told me “I’m too old” for this or that, an invitation (and a paid ticket) would have been a nice gesture.

Injustices aside, I agreed to watch Max, their pint-sized Jack Russell Terrier who’s barking and skills of backyard escape are often the source of torment for the neighborhood. Bear tagged along because Max is literally his only friend. He really needs to get out more.

The task was seven days of dog-sitting and plant-watering, something the average brain should be able to handle. Well it’s day three, and I’m ready to quit.

The first two nights went somewhat smoothly, with Bear’s constant snoring being the only struggle. The real trouble began when I naively believed that the dogs would be fine just one night on their own. I mean, they had food, water, a doggie door to the backyard, and a “Degrassi” marathon. Why would they need me?

For authoritative reasons, as it turns out.

I arrived the next day to what could only be described as “the morning after.” Bear greeted me the door, with his head bowed down showing apologetic eyes that only a mother could love. But in this moment, I was not his mother; I was his warden.

Dirt. Mounds and mounds of dirt in piles and in puppy paw prints were spread throughout the house. Trails looped around the floor, up onto the couch and into both of the toilets. Because the water I left them was apparently not enough to quench the thirst of an epic evening.

While Bear was shunned to a corner of the garage, Max was nowhere to be found. Fearing that he pulled one of his classic disappearing acts, I ran outside and started calling his name. I was preparing to go on a dog-hunt, when I moved Bear to the backyard (don’t worry, he’s too stupid to pull an escape). As I stepped outside, something felt different. There was a slight panting in the air that seemed to surround me. I stood completely still, and listened.

Out of nowhere, a small, black shadow leaped out in front me, smelling like feces and sweat. It took a minute for my eyes to adjust, and realize that the dark shadow was actually Max, completely covered in dirt.

A quick plea to my parents: please come home and take care of your mutt. 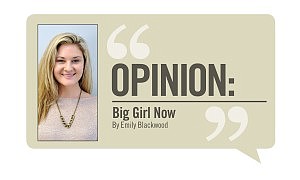 97 years, not a moment wasted 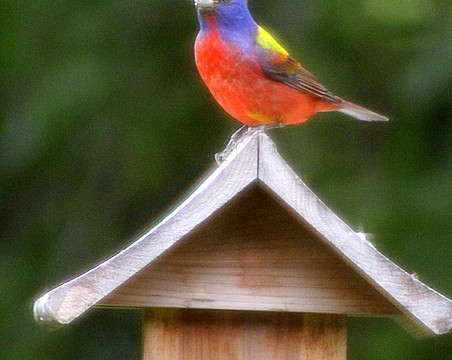 The buntings are back in Flagler County 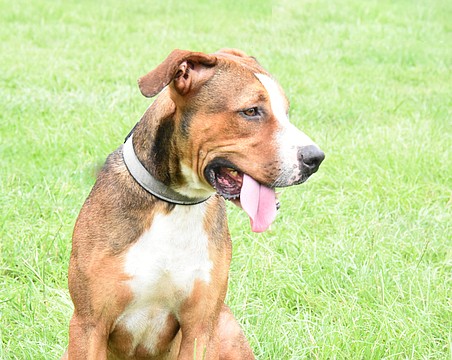 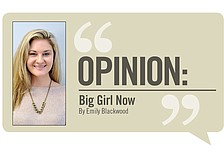 BIG KID NOW: Dragging a bear all the way to the top 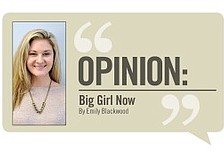 Bear VS Wave: a day at the beach 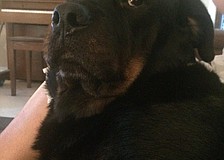 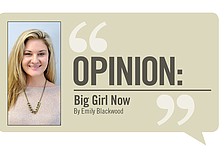 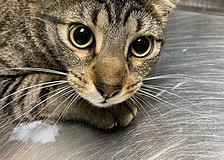 Halifax Humane Society's Pets of the Week for March 24