Marineland’s John Hankinson has been selected by the Obama administration to lead the effort to address the environmental impact of the Deepwater Horizon oil spill.

“This is more of a scientificbased effort, and John brings that to the table,” Holland said. “His entire career has been about applying science to law.”

Hankinson was the chairman of the board for Florida Audubon for the last two years, and stepped down from that position to accept the Obama appointment. He also worked under the Clinton administration in the 1990s as the Southeastern regional administrator for the Environmental Protection Agency.

Hankinson declined to comment for the story because he has yet to officially sign the documents to accept the position.

Director of Wildlife Conservation for Florida Audubon Julie Wraithmell said of Hankinson: “He’s such a laid-back, genuinely nice guy … He’s the consummate host, so he ‘s always at the center of whatever social fun is going on, but he’s also this remarkable intellect, and a visionary strategist. It’s a remarkable combination: He can put people at ease, but also be a change agent, and that’s what’s going to be needed in that position.”

“He’s a terrific pick,” Draper said. “He’s a seasoned problem solver. He is a committed conservationist.”

“John is great at getting people together and getting them to relax around each other,” he said. “He’ll turn any meeting into an excuse for blues and barbecue. I’ve been to things he’s organized where I thought I was going to have a deep and serious conversation with someone I didn’t agree with, and I ended up listening to some music and relating to them as a result of that experience.

“That’s what John does. He finds a way of getting people, who otherwise don’t agree, to realize we all love music and food, so can’t we all just get along?”

Draper said Hankinson’s diplomatic skills will be important because the New Orleans contingent often disagrees with the Florida Gulf contingent about how the oil spill cleanup effort should be handled.

What that means is, Hankinson might need to draw on his love for music and food — in New Orleans. Draper said Hankinson won’t mind that one bit.

“He’s a smart lawyer, and at the same time, he can get a long with the good old boys,” Draper said. 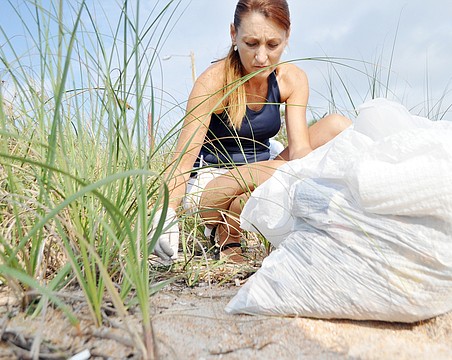 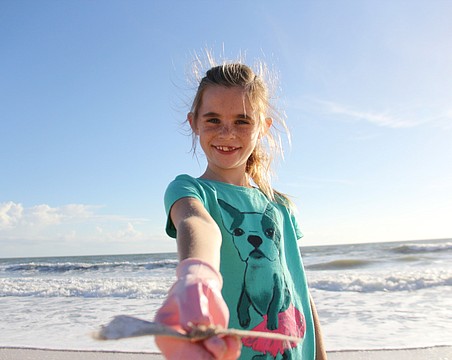 Keeping the beach clean, one butt and a time 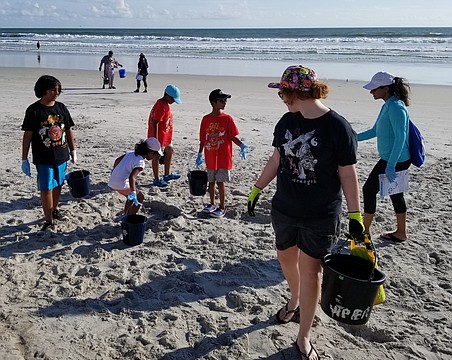 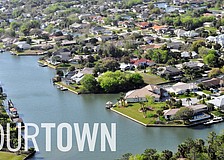 Cleaning up on the coast 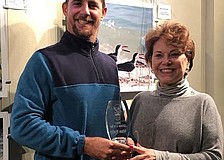 Friends of A1A announce 2020 Volunteer of the Year: Adam Morley 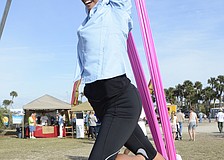 Marineland: ‘A small town with a big sense of place’ 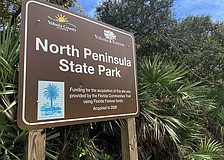 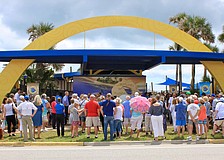