The center of the storm is expected to move across Central Florida during the evening and through Thursday morning.

Hurricane Ian is now battering the Florida peninsula per the National Hurricane Center's 5 p.m. advisory on Wednesday, Sept. 28, and is expected to move toward north-northeast at near 8 mph.

The center of Ian is expected to move across Central Florida during the evening and through Thursday morning, emerging over the western Atlantic by late Thursday. Maximum sustained winds have decreased to near 140 mph with higher gusts, making it a Category 4 storm. Further weakening is expected, though the NHC states Ian could "be near hurricane strength" when it moves over the Florida East Coast tomorrow and as it approaches the northeastern Florida, Georgia and South Carolina coasts late Friday.

A hurricane warning is in effect in Volusia County. Flagler County is under a tropical storm warning. All bridges will close to vehicular traffic when sustained wind speeds reach 39 mph.

In Flagler, an evacuation order was also issued for residents living in: 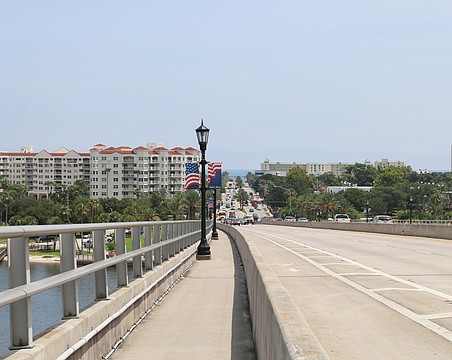 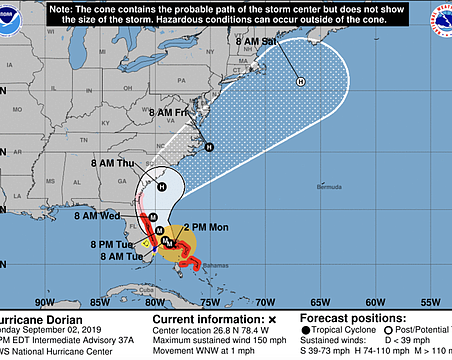 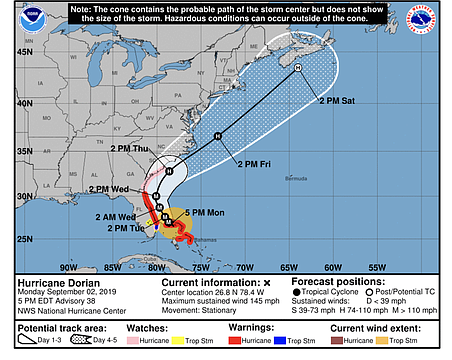 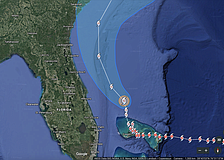 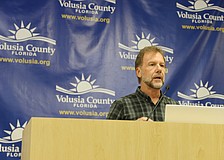 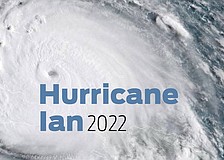 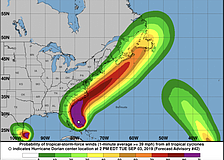 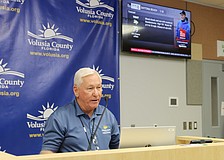