Hurricane Ian had minimal impacts on local jobs, according to the Palm Coast-Flagler Regional Chamber.

The unemployment rate in Flagler County changed little after Hurricane Ian, according to a news release from the Palm Coast-Flagler Regional Chamber of Commerce.

Florida Department of Economic Opportunity data showed an increase from 3% in September 2022 to 3.2% in October 2022, according to the news release.

"Looking ahead, the Chamber will continue to monitor national, state and local economic data in reference to a potential recession in 2023," he said. "Unfortunately, inflation remains historically high and Floridians outlook on the economy remains dim, according to the latest Florida consumer sentiment data.” 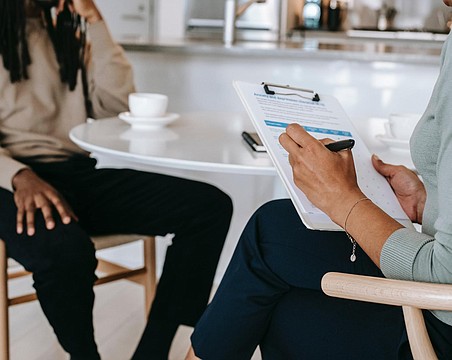 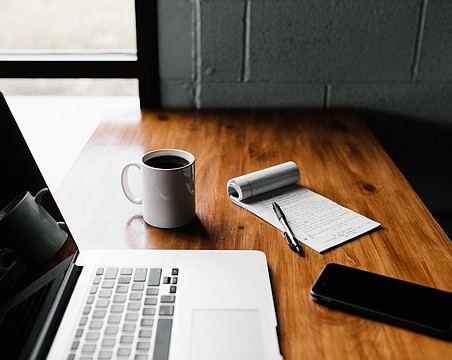 Flagler County boasts lowest unemployment rate in over a decade 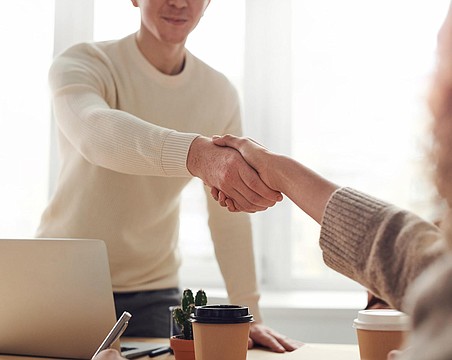 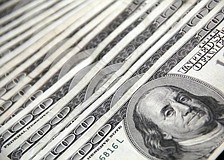 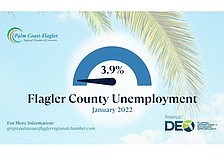 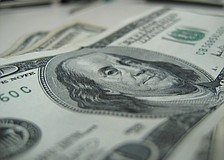 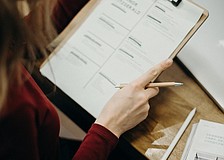 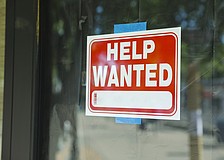