Georgia man, 19, charged in the murder of his 85-year-old grandfather in Palm Coast

Suspect Luke Ingram is accused of murdering his grandfather and attacking his father, according to detectives.

A 19-year-old Georgia has been charged with second-degree murder in the death of his grandfather on Wednesday, Nov. 9, in Palm Coast.

Luke Ingram, a college student in Georgia, was staying with his father, Clint Ingram, and grandfather, Darwin Ingram, at 34 Clermont Court. He is accused of murdering Darwin Ingram, 85, and charged with domestic battery by strangulation against his father Clint, 48, according to the charging affidavit.

Luke Ingram is also charged with resisting arrest without violence, resisting with violence and aggravated battery on a law enforcement officer.

“We are working diligently to find answers as to what caused this tragic attack on family members early this morning,” Staly said. “Our condolences to the family and all involved in this case.”

Luke Ingram is currently being held at the Sheriff Perry Hall Inmate Detention Facility on no bond. According to the report, Luke Ingram’s father told Flagler County Sheriff Office deputies on the scene that the 19-year-old has schizophrenia.

The incident began early Wednesday morning when FCSO received two 911 phone calls about a disturbance at Clermont Court where a bloody man was knocking on doors asking for help, according to the report.

When patrol deputies arrived at the scene, the man was identified as Clint Ingram. He told deputies his son, Luke, had attacked him and that his father was on the floor at 34 Clermont Court, bleeding. Clint Ingram believed that Luke was outside looking for him, the report said.

The deputies entered 34 Clermont Court and saw Luke Ingram standing over the an unresponsive male, later identified as Darwin Ingram, according to the report. Deputies told Luke Ingram to exit the home, and he complied.

Ingram then ignored commands from deputies to turn around and kneel; deputies tased him three time in order to subdue him, the report said.

Police body camera footage shows Ingram standing still and quiet for almost five minutes outside the home, unresponsive to the deputies’ commands, before being tased.

Darwin Ingram was pronounced dead at 3:24 a.m., the report said. The preliminary autopsy report showed multiple injuries, including blunt force trauma, according to the charging report.

Clint Ingram told deputies that he convinced his son to visit them from college in Georgia on Nov. 8 because Luke Ingram was acting strange. During dinner that night, Clint Ingram said his son was just staring at him and his father, the report said.

Clint Ingram said he went to bed and locked his door because of Luke Ingram’s behavior, but later awoke to “a growl-like sound and screaming,” and found his father bloody and unconscious on the living room floor, the report said.

Clint Ingram said he attempted to call 911, but Luke Ingram attacked him and tried to put him in a choke hold twice, the report said. He told deputies he was able to escape and ran down the road, knocking on doors for help.

Luke Ingram was taken to AdventHealth-Palm Coast, and then the State Attorney’s Office at the Flagler County Court House.

A SAO detective and a SAO Homicide Investigative Unit Investigator tried to execute a search warrant for evidence on Ingram’s person and for a blood sample to test for prescribed or illegal substances. Ingram tried to flee, asking, “Who did I kill,” and “Who did I almost kill.”

Multiple deputies struggled with Ingram, who bit one detective twice, puncturing skin, and threatened multiple times to kill them. The deputy has received medical care and will recover, the press release said.

Luke Ingram is now at the county jail, on no bond. The FCSO Major Case Unit is continuing the investigation, the press release said, but no other suspects are believed to be involved. 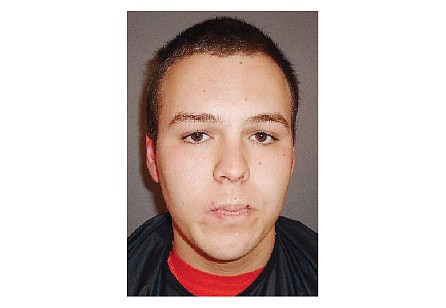 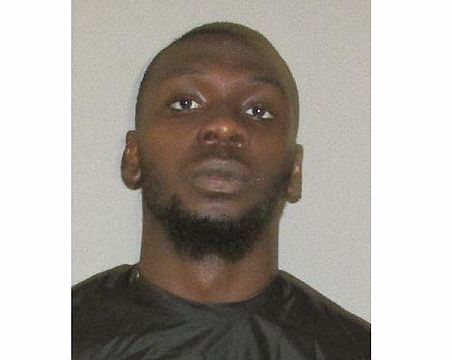 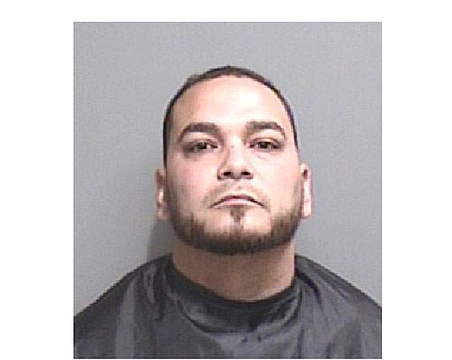 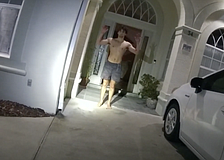 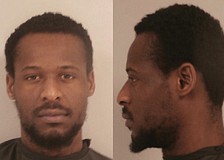 Deputies: Inmate tried to arrange murder from behind bars 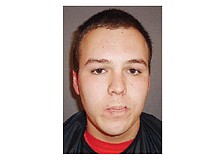 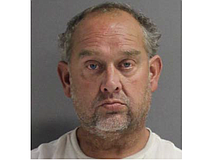 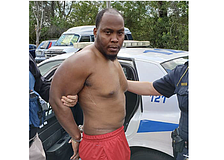