The Friends of A1A earned Flagler County's written support to pursue the grant. A location for a proposed Visitor Experience Center is still in question.

The Friends of A1A Scenic and Historic Coastal Byway organization has eyes on $3.6 million in federal grant money that could boost the chances of a Visitor Experience Center becoming a reality in Flagler County. The County Commission, which already committed tourism dollars to support the proposed Visitor Experience Center to the tune of $1.1 million, voted on May 16 to support the Friends of A1A’s application. The governor would have to approve it before it’s sent to the Federal Highway Administration.

“This is like a godsend to actually make this happen,” County Commissioner Dave Sullivan said. “ … We have to keep the pressure on and hope we get the grant.”

A proposed Visitor Experience Center has been a vision in the county since November 2019, when the Flagler County Tourism Strategic Plan identified it as a priority to boost economic activity along A1A and enhance the experience of visitors in the community.

The Friends of A1A, led by Executive Director Danielle Anderson, has been working with Flagler County Tourism Director Amy Lukasik for more than a year to find funding sources, and one was discovered:

In March 2022, the FHA announced that $22 million would be available for National Byways. But by the time the Friends of A1A became aware of it, there wasn’t much time left to submit a letter of intent. Lukasik said some of the research that had been completed for the plans for the new Bunnell library was used in the FHA grant application.

“We initially asked for $500,000, and that seemed like a lot of money to me,” Anderson told the County Commission. But a representative from the Florida Department of Transportation saw promise in the project and advised the Friends of A1A to go for a lot more: $3.6 million.

Lukasik and Anderson were joined in their presentation to the County Commission by Sallie O’Hara, a former byway administrator who is now executive director of Vilano Beach Main Street and an A1A consultant. She has overseen close to $4 million in National Scenic Byway Program grants in the past, according to Anderson.

The connection between the Tourism Department and the Friends of A1A is an example of a private partnership that should help solidify the mission and success of the proposed center, said County Commissioner Andy Dance, adding that further details, including funding, will stilled to be “ironed out.”

There is no location set for the proposed center. Lukasik said it doesn’t have to be on A1A, just “adjacent.” County Commission candidate Denise Calderwood suggested that the county consider the land on which the A1A Center now stands, in The Hammock.

“This is a great deal for the county,” said Rick Belhumeur, who is a board member of the Friends of A1A and former Flagler Beach city commissioner. “Hopefully we can find a place to put this building. … This [potential grant] will take us leaps and bounds toward getting it done.”

The Palm Coast City Council also heard a presentation on the grant, on May 17, and voiced support for the grant application. City Council member Nick Klufas is the city's representative on the Tourist Development Council. 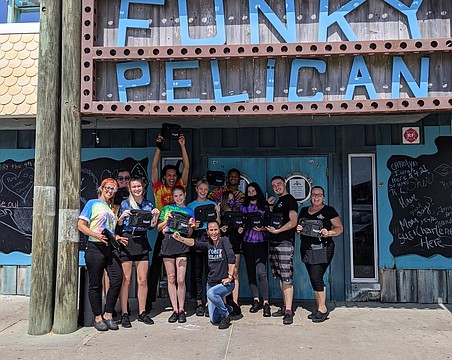 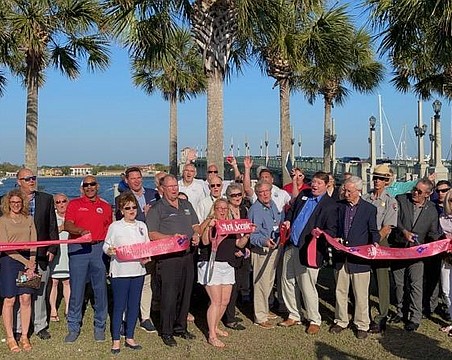 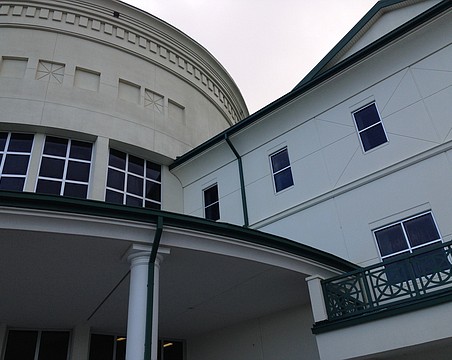 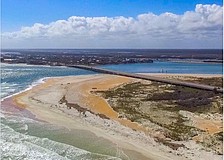 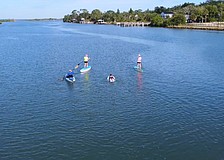 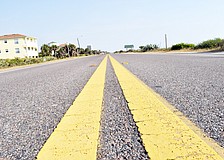 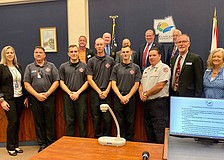 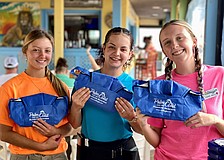