Thank you for your example of service and bravery.

If you would like to submit a Veteran of the Week for publication, send the details below, and photos, to [email protected]

Neal McCoppin joined as an enlisted Marine in 1968; nine years later, as a selectee for gunnery sergeant, he was commissioned a second lieutenant.

He had many and varied assignments; a favorite was commanding officer of Communications Company 2nd FSG, where he was responsible for about 900 Marines and sailors. It was unique in that he was in charge of more personnel than officers much more senior than he.

McCoppin retired from the Marines and came to Flagler County 31 years ago. He then spent 12 years as assistant principal at Flagler Palm Coast High School. He followed that by becoming an administrator at Daytona State College for eight years before opening his own tutoring school.

McCoppin has twice been president of the Flagler Chapter of the Military Officers Association of America. He is a member of the Flagler Marine Corps League and the Flagler County Veterans Advisory Council. McCoppin and his wife, Nancy, have two adult children and five grandchildren. He is a master at telling comical life stories.

For information about benefits available to veterans and other support organizations, visit https://www.flaglercounty.gov/departments/veterans-services. 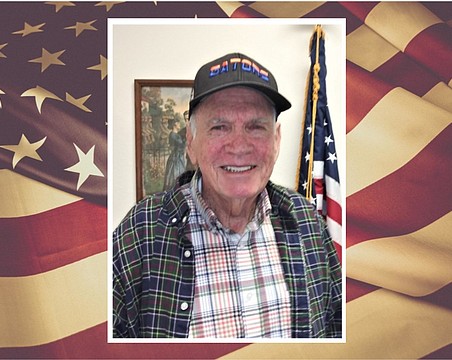 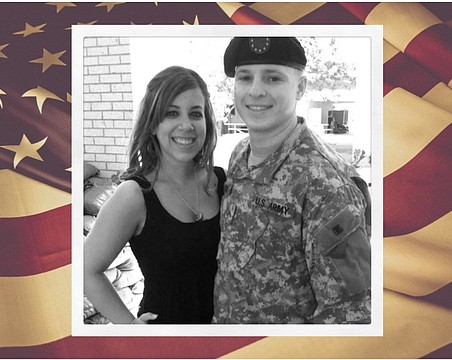 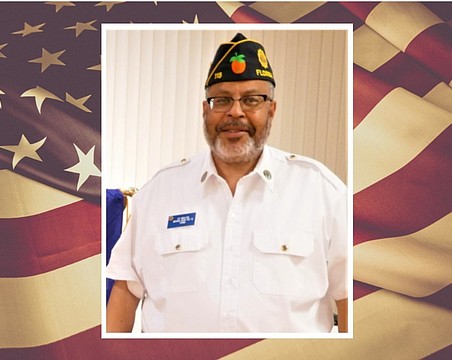 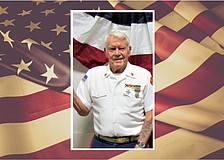 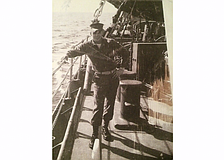 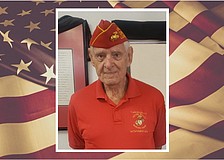 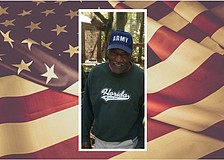 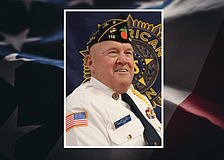