Aggressive 'security system salesman' turns out to be fugitive from Texas

‘See something, say something’ led deputies to an arrest.

A citizen’s suspicions about an aggressive “security system salesman” ended with that salesman in handcuffs and awaiting extradition to Texas.

Khristopher S. Kiwanuka, 39 and a resident of Van Nuys, California was booked into the Sheriff Perry Hall Inmate Detention Facility at 1:54 p.m. on Aug. 9 on a felony fugitive from justice charge and is being held on no bond, according to Flagler County Sheriff Rick Staly.

“This career criminal was knocking on doors in Flagler County claiming to be selling security systems,” Staly said. “Thanks to a call from the public, we determined the salesman was a fugitive from Texas. He’s now staying at the Green Roof Inn, which has its own security system. My thanks to the citizen who called us to report his aggressive sales tactics. This is another shining example of why ‘See Something, Say Something’ works.”

Kiwanuka’s arrest came soon after the Flagler County Sheriff’s Office responded to the R Section of Palm Coast at around 1:15 p.m. to investigate a suspicious person complaint.

The reporting party told dispatchers that a man — later identified as Kiwanuka — had come to a home on Ryecrest Lane to sell a security system and was being aggressive about it. After obtaining his physical description, deputies found Kiwanuka near Ryecroft Lane and took him into custody after determining he was a fugitive from Texas.

Kiwanuka was wanted for failure to appear in court in Texas on charges of marijuana possession greater than two ounces, theft of a firearm and unlawful carrying of a weapon. Kiwanuka also has prior arrests in California and Arizona for burglary, domestic violence and marijuana possession charges. 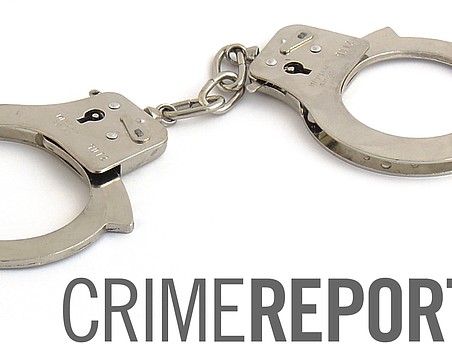 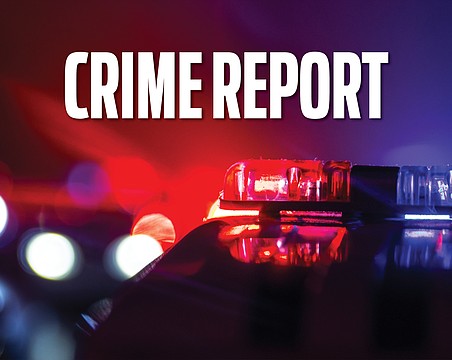 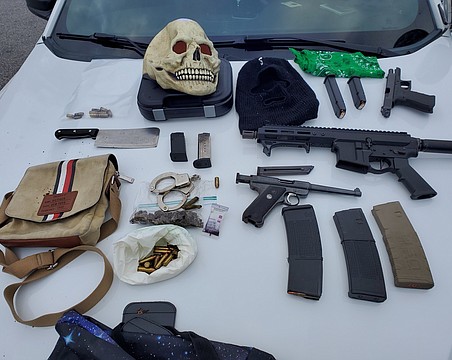 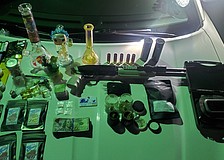 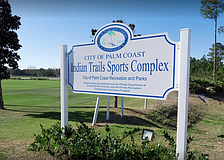 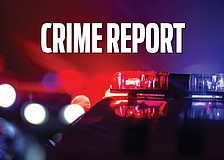 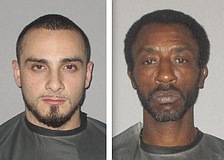 Deputies arrest two fugitives within hours of each other 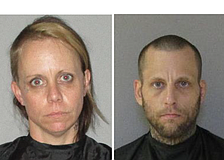