She was born January 2, 1935 in Chicago, Illinois, a daughter of James and Mary Veleta Ricker.

Dorothy grew up in Berwyn, a suburb of Chicago.  Following her high school graduation, she worked for Illinois Bell, then worked for Pure Oil Co., where she was introduced to her future husband Donald, by his mother.  They married May 30, 1958 and later had two sons, Scott and David.  While raising her family, she worked as a secretary for the Principal of Streamwood Elementary in Streamwood, Ill.  In 1980, she and her husband relocated to Palm Coast, Florida where they were joined later by David.  She enjoyed working as an Executive Secretary for ITT Corporation which developed land that eventually became the City of Palm Coast.  Following her retirement in 1997, she and her husband would enjoy traveling the United States, collecting antique toothpick holders, and attending the National Toothpick Holders Collectors’ Society annual conventions.   She and her husband also traveled to Europe 5 times to visit her childhood pen pal, Peggy.  They had been writing to each other since they were both 10 years old.  When home, she loved tending her flowers and spending time with family and friends.

She enjoyed working as an Executive Secretary for ITT Corporation which developed land that eventually became the City of Palm Coast.

She leaves behind her husband of 62 years Donald R. Zierk, two sons, Scott (Monty) Zierk of Ebro, FL., and David (Cindy) Zierk of Palm Coast, FL.,  eight grandchildren, six great-grandchildren, and her lifelong friends, Yvonne Sommer and Fran Miller.  She will be greatly missed by all.

In lieu of flowers, donations may be sent to the CCHS Foundation at www.cchsnetwork.org

Condolences may be sent to www.craigflaglerpalms.com 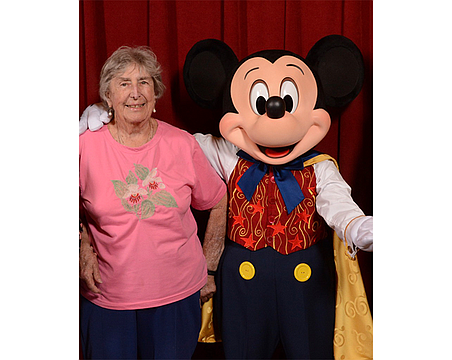 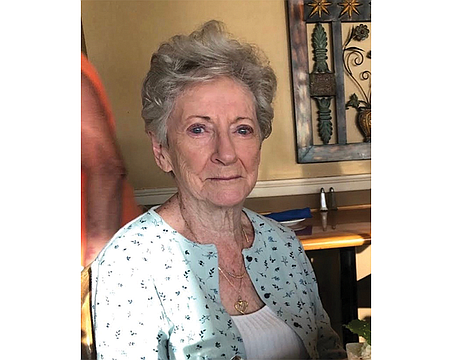 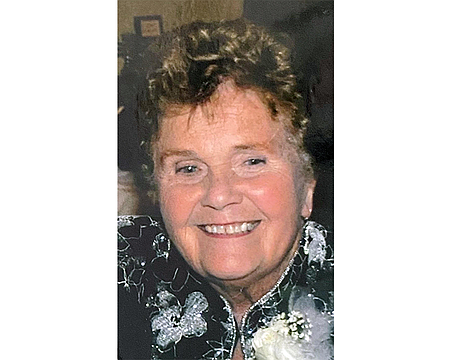 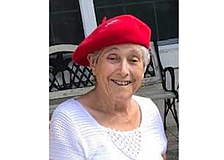 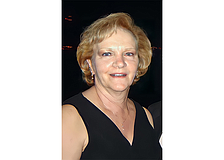 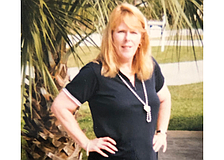 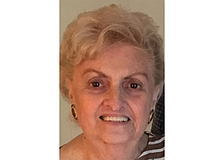 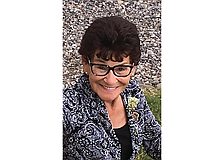