(Of York, ME and Palm Coast, FL; formerly of Scituate, MA, Dennis, MA, and Needham, MA)

(Of York, ME and Palm Coast, FL; formerly of Scituate, MA, Dennis, MA, and Needham, MA)

He lived by three mottos: help the other fellow, press on regardless, do random acts of kindness.

The son of Bertha (Bee) Hicks Wainwright and Edwin M. Wainwright, Richard was born in Newton, MA. An avid sportsman at Needham High School and Tilton Academy, he completed two years at Drew University before joining the Army. While stationed in Italy, Richard spent time working with priests and orphans which was a life-changing experience. He returned home to finish college at Boston University. He lived by three mottos: help the other fellow, press on regardless, do random acts of kindness. His work as a teacher, coach, headmaster, entrepreneur, and an award-winning author supported these beliefs. Richard survived his loving first wife, D’Ann (O’Brien) Wainwright. He is survived by his wonderful second wife, Judith Wainwright (Smith) and her family: Coleby and Ed Mancini (son Matthew); Doug and Peggy Mantz (daughters: Sarah, Kelley, and Maggie); his eight Ecuadorian godchildren: Maria Herrera and Joe Mussato (children Benjamin and Rebecca); Freddy and Mariana Chávez (children Michael and Richard); Pablo and Maggie Herrera (children Jacob and Pablito); Cesar Herrera (children Dylan and Nina). Richard is also survived by his sisters Nancy McLeod of Warwick, RI and Susan Clark of Millis, MA. He leaves four nieces and two nephews, and was predeceased by his younger brother, Bob, who greatly influenced his work. Richard had a great love of travel, boating, fishing, golf, and spending time family and friends. According to his grandson Matthew, “He loved banana bread!” Services will be private. Donations may be made to St. Jude Children's Research Hospital, the Epilepsy Foundation, or York Hospital of York, ME. For full obituary visit, (www.lucaseatonfuneralhome.com)

SERVICE:
Services will be private.

DONATIONS:
Donations may be made to St. Jude Children’s Research Hospital, the Epilepsy Foundation, or York Hospital of York, ME. 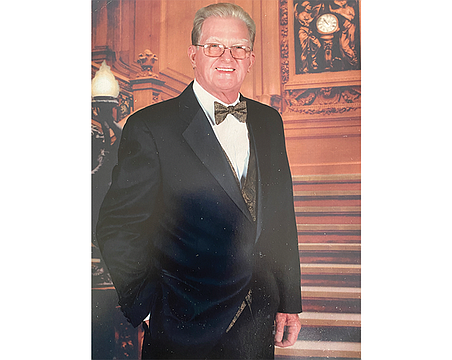 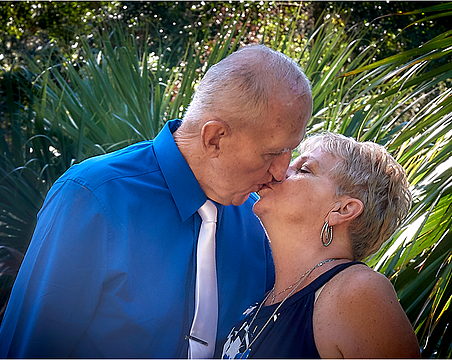 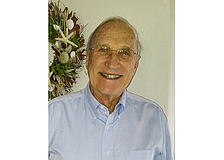 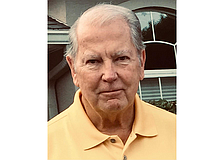 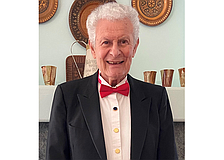 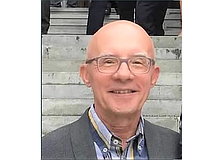 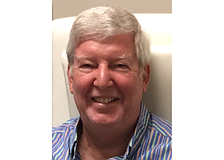