A federal appeals court upheld the district court's decision to the benefit of Judith Berger's estate.

Pointing in part to “reprehensible” conduct, on Jan. 19 a federal appeals court upheld a $20.7 million punitive-damages award against Philip Morris USA in a Florida case filed by a woman who first tried cigarettes at age 13 and later suffered from a smoking-related illness.

The ruling by a three-judge panel of the 11th U.S. Circuit Court of Appeals came amid a series of high-stakes cases involving tobacco companies. On Friday, a Florida appeals court overturned a $15.5 million judgment against R.J. Reynolds Tobacco Co., and at least two cases are awaiting hearings at the Florida Supreme Court.

The lawsuits are part of thousands of cases filed in Florida after a 2006 state Supreme Court ruling that established critical findings about issues such as the dangers of smoking and misrepresentation by cigarette makers. For more than a decade, attorneys for sick or dead smokers and tobacco companies have battled about the circumstances of lawsuits and how the 2006 ruling should be carried out in what are known as “Engle progeny” cases.

Tuesday’s ruling involved an appeal by Philip Morris of a verdict from federal district court in Jacksonville that awarded $6.25 million in compensatory damages and $20.7 million in punitive damages to Judith Berger, who suffered from chronic obstructive pulmonary disease, commonly known as COPD.

The tobacco company argued in the appeal that the $20.7 million punitive-damages award was unconstitutionally excessive. But the Atlanta-based appeals court upheld the award, pointing to a series of legal “guideposts” used in evaluating punitive damages, including whether the conduct of the cigarette maker had been reprehensible.

The ruling said Philip Morris “does not appear to contest that its conduct was reprehensible” and outlined factors such as the cigarette maker being “indifferent to the health and safety of others.”

“Specifically, Philip Morris knew its products were addictive and dangerous and yet worked to suppress this information by engaging in a ‘massive and effective disinformation campaign, aimed at instilling false doubt about scientific research linking cigarette smoking and deadly disease,’” said the 17-page ruling, written by Judge Beverly Martin and joined by Judges Kevin Newsom and Elizabeth Branch. “Beyond that, Philip Morris deliberately targeted young people as part of its marketing strategy.”

The ruling said Berger, who was born in 1944, first tried smoking at age 13 and smoked a pack a day by age 16. She stopped smoking in 1998 after being diagnosed with COPD. She filed the lawsuit but later died, with her estate continuing it.

Tuesday’s ruling, however, came after a three-judge panel of the state 1st District Court of Appeal on Friday sided with R.J. Reynolds and ordered a new trial in an Alachua County case.

The four-page ruling did not provide a detailed background of the case, which was filed by the estate of Tyrone M. Dixon. But a 2019 news release from the law firm Avera & Smith, which represented Dixon’s family, said a jury awarded $2 million in compensatory damages and $13.5 million in punitive damages. The news release said Dixon, a longtime smoker, contracted laryngeal cancer and died at age 38 in 1994.

The appeals-court ruling Friday found fault with a jury instruction by the trial judge related to an alleged conspiracy by R.J. Reynolds to conceal information.

“The incorrect instruction allowed (the estate) to argue that the jury could find (R.J. Reynolds) liable for an intentional tort where no evidence was presented, or argument offered, that the decedent relied on false information,” said the four-page ruling written by Judge Brad Thomas and joined by Judges Lori Rowe and M. Kemmerly Thomas.

The Florida Supreme Court has agreed to take up another R.J. Reynolds case that raises similar issues related to fraudulent concealment of information, though it has not set a date for oral arguments.

Meanwhile, the Supreme Court is slated in April to hear an R.J. Reynolds case about the proper version of a punitive-damages law that should have been applied in a lawsuit involving the death of a smoker. 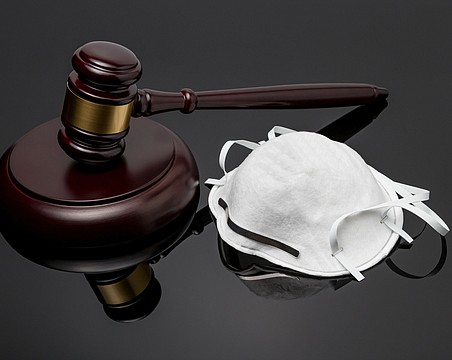 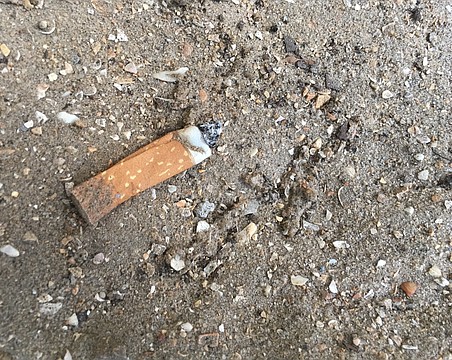 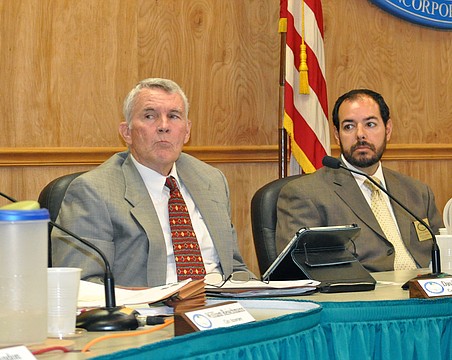 Court rules against pre-2010 cameras, but refunds not certain 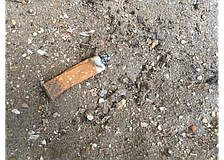 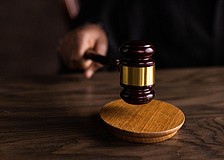 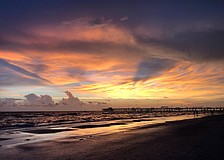 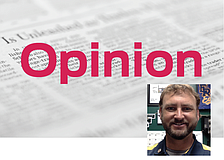 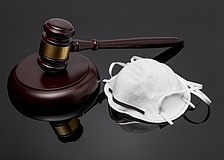