The cities cited concerns about safety and resources.

Flagler Beach and Palm Coast will not hold their usual Fourth of July fireworks shows this year.

The Flagler Beach Police Department announced the city's decision in a news release May 19, while Palm Coast Mayor Milissa Holland and City Manager Matt Morton discussed Palm Coast's reasons for not holding a fireworks show during the city's Virtual Town Hall on May 20.

"Right now, facing three challenges of a hurricane season, a wildfire season and a marathon of a global pandemic, this was as much a resource-based decision as anything," Morton said.

The city expects about an $860,000 reduction in its general fund in the latter half of the year due to COVID-19, he said.

And, Holland said, the large crowds drawn to such events would present a hazard during the pandemic.

"Twenty-five thousand individuals in a downtown center in the middle of a global pandemic is nearly impossible to manage," Holland said. "... We can not ignore the fact that we are still having to mitigate the spread of the virus in this community, and in an effort to do that we have to maintain social distancing."

Flagler Beach, in its news release, also cited safety as the reason for canceling this year's Fourth of July holiday parade and fireworks show.

"The city regrets to announce that, in the best interest of public safety due to the COVID-19 virus, all scheduled Independence Day events in Flagler Beach, Florida for 2020 have been cancelled," the news release states. "... The city of Flagler Beach looks forward to next year, when hopefully we can all enjoy a safe and spectacular schedule of Independence Day events on July 4, 2021." 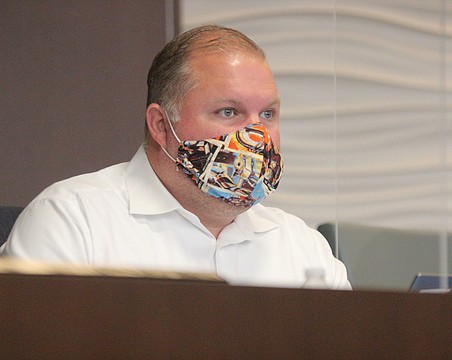 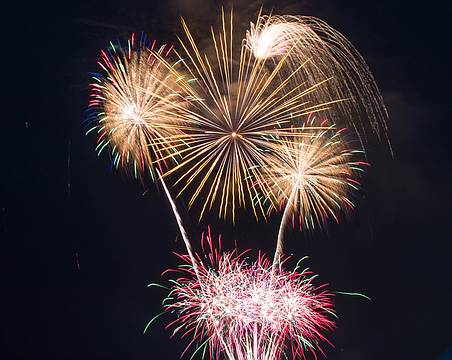 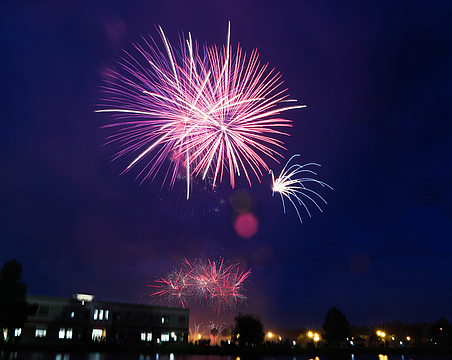 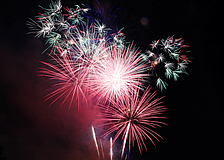 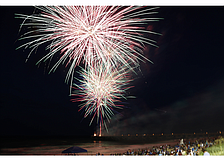 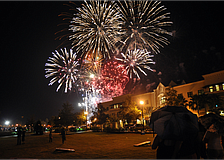 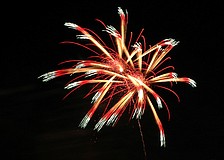 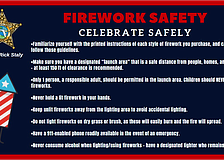 Fireworks allowed, but not in city limits of Palm Coast or Flagler Beach