The FCSO plans to have the heroin seized from John Organ tested to see if it was laced with fentanyl, which is more potent.

Flagler County Sheriff's Office deputies on May 3 arrested a man they believe is a drug trafficker linked to multiple non-fatal heroin overdoses.

Detectives held an undercover operation directed at the suspected trafficker, John “Jack” Organ, 32, on May 2, and deputies arrested him after conducting a traffic stop May 3, according to an arrest report.

In the car with Organ was Organ's child plus a second man, 37-year-old Matthew Paul. A police dog at the scene indicated the presence of illegal drugs, and deputies searched the car, finding 4 grams of heroin, more than 2 grams of cocaine, 2 Sub Oxone tablets, syringes and a crack pipe, according to a Sheriff's Office news release.

The Sheriff's Office plans to send the heroin to the the Florida Department of Law Enforcement so it can be tested for the presence of fentanyl, which is 30-50 times stronger than heroin and often mixed into heroin by drug dealers, according to the news release.

Organ was arrested and charged with trafficking in heroin, possession of cocaine with intent to distribute, and introduction of contraband into a detention facility.

Additional charges are pending, and the investigation also led to a Tri-County Task Force search warrant that led to the seizure of more drugs.

Including the May 3 arrest, Organ has a been arrested eight times in Flagler County since 2007, and four of the arrests were drug related. Paul has also been arrested multiple times.

“I want to congratulate our team for their excellent work here,” Sheriff Rick Staly said in the news release. “John Organ has been linked to multiple drug overdoses involving heroin and putting him behind bars means we have one less poison peddler on our streets. Let this be a message to anyone thinking about dealing drugs in Flagler County, we are coming for you.” 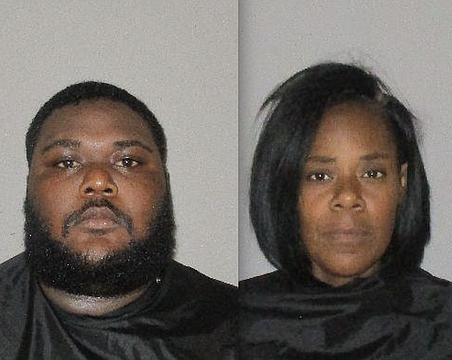 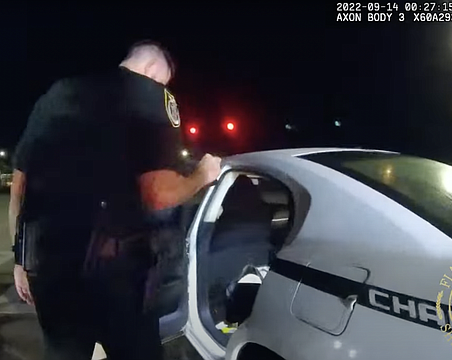 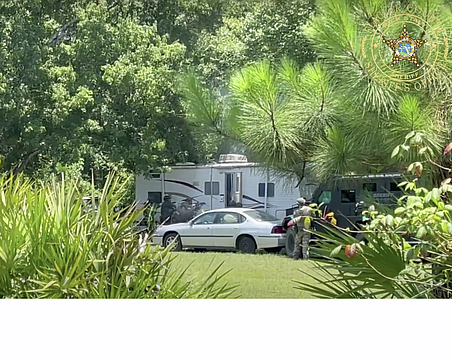 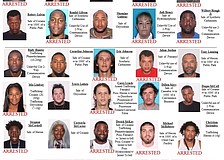 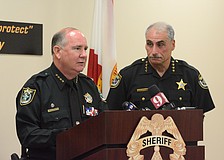 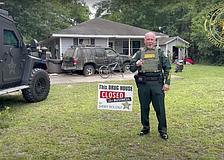 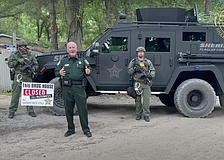 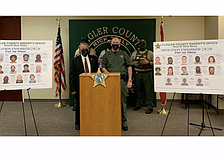