“This bill will ensure the vacation rental industries are being ran safely and respectfully in residential neighborhoods without hurting their business operation,” state Rep. Travis Hutson said in a June 13 news release. “I am proud of the work Sen. Thrasher, our local county commissioners and I have accomplished together. I also want to thank everyone that came up for Flagler Day and took advantage of the opportunity to lobby on this particular issue. “

The law, sponsored by Hutson and state Sen. John Thrasher, repeals a 2011 bill that removed local governments’ ability to regulate the rentals. That law, an attempt to let cash-strapped homeowners hurt by the recession rent out their houses, also gave rise to “mini-hotels” that brought dozens of tourists — and, with them, parking, traffic, and noise problems — to houses built in single-family neighborhoods.

Thrasher and Hutson announced their intention to file the twin House and Senate bills during an Oct. 16 legislative delegation meeting at the Government Services Building, where dozens of Ocean Hammock residents had showed up to speak about how the “McMansions” were impacting their quality of life.

Flagler County Commissioners Frank Meeker and Charles Ericksen made numerous trips to Tallahassee to help push the bill to repeal the 2011 law. 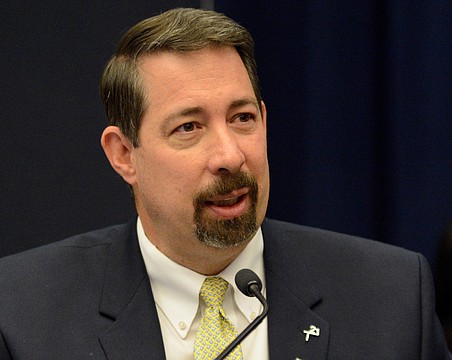 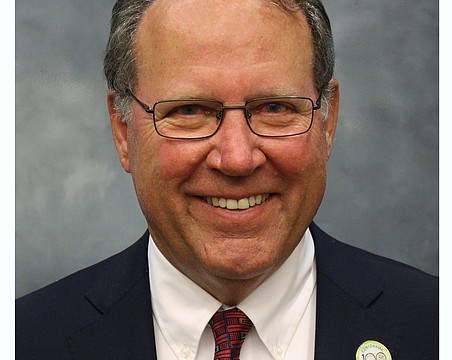 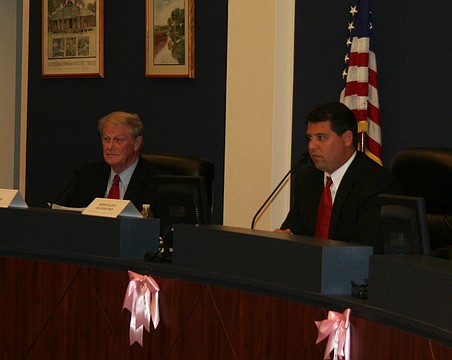 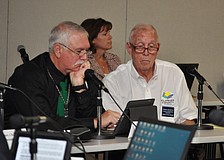 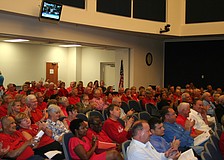 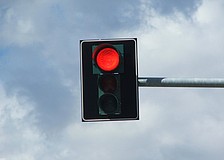 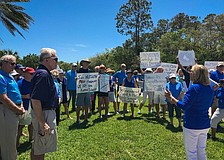 Locals protest against Sen. Travis Hutson and in favor of home rule on vacation rentals 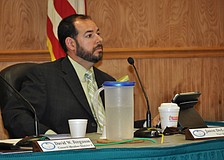