Paranormal investigator George Lopez has traveled to the most ‘haunted’ places in the country. But none of them, he says, compares to the activity in Palm Coast.

Palm Coast resident George Lopez, 48, says there’s life after death, and if you don’t believe him you can listen to his spirit box.

“As hokey and crazy as this sounds,” he says, extending a shiny, silver antenna out of a Shack Hack radio receiver and pressing down the scan key, “(this) allows you to talk with and interact with spirits directly.”

Lopez says activity is up in Palm Coast, and he airs what he hears through the box on his Internet radio show, “Dead Air.”

Channels speed through the receiver’s digital dial. “See how fast the numbers are changing?” he asks behind a soundtrack of static: “Bop. Bop. Bop. Bop.” He points to the frequency screen as the numbers grow bigger every second: 94, 95, 96, 97.

There’s no way the voices coming through are left over from other stations, he says; the channels jump too quickly to fit in a noise, let alone whole words.

Spirits, however, have no regard for station changes. They live in the ocean, not the waves.

“I’m Shawn. I’m Shawn,” one noise seems to repeat in a high-pitched loop. Lopez plays it from a computer folder where he keeps some of his most unique findings.

Another sounds like a woman announcing, “I was killed by a mad man.”

He usually conducts his box sessions in the backyard, away from his roughly $5,000 worth of ghost research equipment inside. “It’s kind of like a paranormal spotlight (out there),” he says.

For 10 years Lopez has been investigating paranormal activity, ever since forming the Port Orange Paranormal Society to hunt ghosts on nationally renowned sites for sport. But it’s not just a hobby, he says. “This is a field of study.”

He has worked with Jason Graham from SyFy’s “Ghost Hunters,” as well as the cast of Travel Channel’s “Ghost Adventures.”

“You learn phonetics, you learn tone, you learn tempo. I apply that to what I do here,” he says.

Disbelief drew him to the field, but today he hosts his show three nights a week, “pro bono,” to connect hundreds of spirits to their loved ones scattered throughout the state.

Maybe you’ll recognize a voice, a message, he says.

“Dead Air” can be heard every Saturday at 11 p.m., and every Tuesday and Wednesday, at 9 p.m., at www.BlogTalkRadio.com/dead-air. 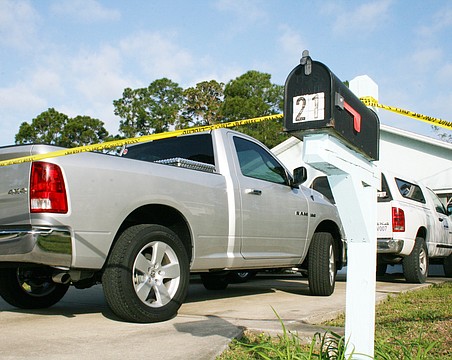 'You don't think it can happen next door' 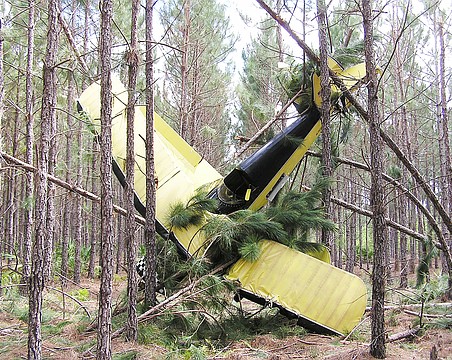 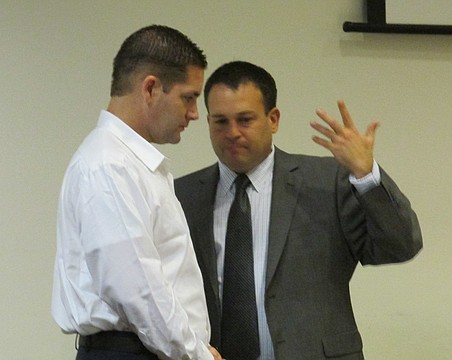 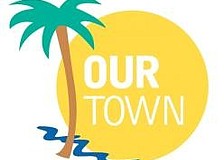 Paranormal adventure: Author and psychic medium pair up for Dinner with the Dead 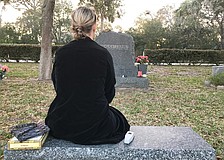 BIG KID NOW: I walked a cemetery with a paranormal investigator and a ghost told me where I parked my car 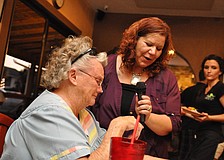 Dinner with the Dead brings together skeptics and believers 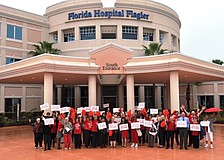 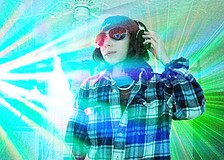