FPC senior Brandon Berry studies his books in the classroom even more than he studies his opponents on the court.

Berry is an star student at FPC; he also voluntarily tutors other students and volunteers for the Police Athletic League on weekends. He sports a 4.2 weighted GPA and is taking seven AP courses.

Berry didn’t start playing basketball until the seventh grade. Before that, he was a soccer player. But when he moved to Palm Coast from Maryland, his father signed him up for a basketball camp at Embry-Riddle Aeronautical University. Berry said that prior to that, he never played organized basketball. Following the camp, Berry signed up to play PAL in eighth grade.

He has since given up soccer because it’s during the same season, but he said there are a lot of similarities between the two sports.

As a freshman and sophomore at FPC, Berry was a member of the junior varsity squad.

He’s been on varsity the last two seasons, and this year, the senior point guard is co-captain.

“Brandon is a savvy, hardworking young man with tremendous potential as a person,” said coach Gary McDaniel. “He presents himself daily in a way that provides a good example both academically and socially to his teammates.”

McDaniel said Berry has been tutoring one of the members of the basketball team, who has been declared academically ineligible.

McDaniel said Berry is the type of player every coach wants.

“I hope that moving forward in the Bulldog basketball program, that we’re able to produce more student-athletes like Brandon, who understand that he is a student who also plays basketball,” McDaniel said.

Berry has considered attended the University of Florida or the University of North Florida. He isn’t sure what he wants to study, but he hopes to play basketball. He said if he isn’t offered a scholarship to play somewhere, he’d like to tryout as a walk-on. 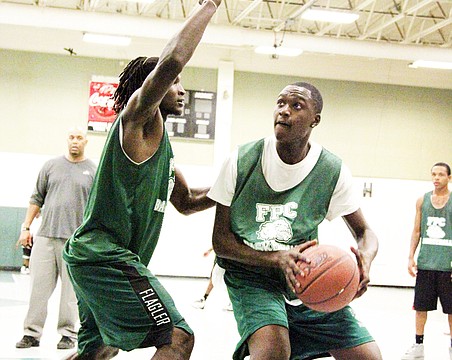 Bulldogs: from rebuilding to contending? 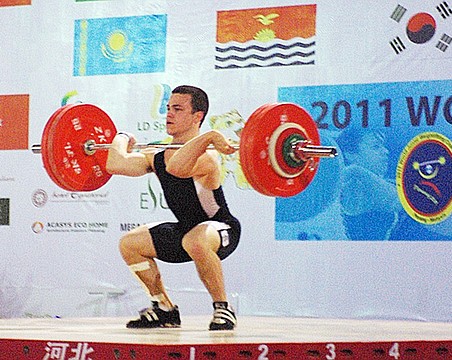 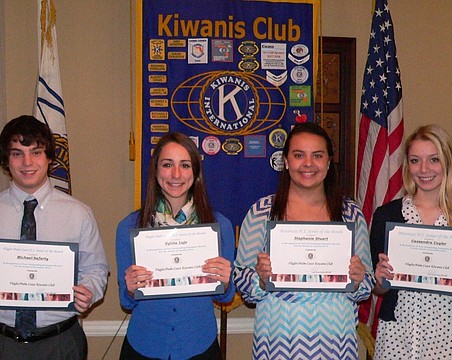 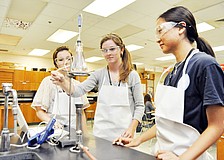 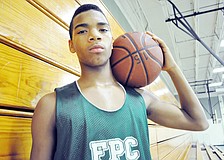 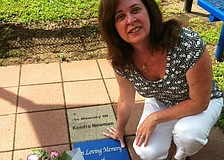 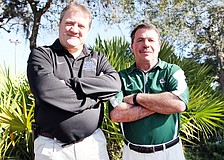 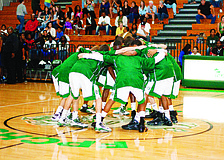 Bulldogs to pick up the pace