David A. Pizzo, Sr, 73 passed away peacefully on January 12, 2023. Born August 26, 1949 to Casper and Anna Lee Pizzo. He is survived by his significant other, Niki Steenhoek of 21 years; brother, Roger Pizzo, his sons: Scott, David Jr. (Denise) Brent; stepsons Justin and Derek. He is preceded in death by his son, Daniel. David leaves behind his children, 12 grandchildren and 3 great grandchildren.

Dave came to Ormond Beach from Rochester, NY, in 2007. Prior to moving, Dave had a 20 plus year career at Eastman Kodak Company until he started his own company, Intramedia Technologies, Inc. in January 1989 in video promotions. Upon moving to Florida, he started Community Promotional Services, as a photography and video production company. He was very proud to tell everyone he was the city photographer of Ormond Beach working with the businesses. When he wasn’t shooting, editing, or talking about images and his business, he was collecting awards for doing so. His work won the Mayor Ace Award in 2020 plus many other above and beyond awards throughout the years for both the City of Ormond and the Chamber of Commerce.

A Celebration of Life will be held in the Rima Ridge Baptist Church, 11 Cone Road, Ormond Beach, FL at 11:00 am Saturday, January 21. 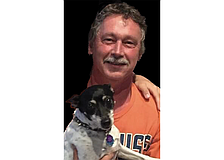 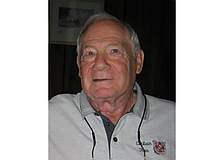 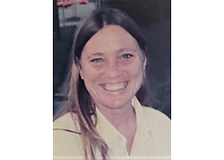 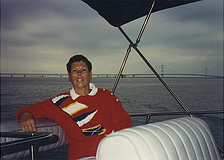 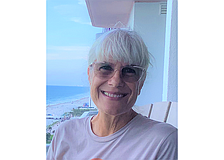