See what else is going on in Your Town...

Rickman will perform Beethoven's "Appassionata" Piano Sonata No. 23, at 3:30 p.m. Sunday, Nov. 20, in the sanctuary of Lighthouse Christ Presbyterian Church, located at 1035 W. Granada Blvd. A $20 donation is requested at the door. The performance is part of Daytona Solisti's 2022-2023 concert season.

The program by Rickman — who has performed in London, Paris and Carnegie Hall in New York City — will also include Bach’s “Jesu, Joy of Man’s Desiring” (transcribed by Myra Hess), and Robert Schumann’s Carnival Op. 9.

Rickman retired from Stetson University in 2017 after 34 years of being a piano professor.  For more information call 386-562-5423 or visit daytonasolisti.com.

Magicians from around the world will be in town this weekend for the 20th-annual Daytona Beach Festival of Magic Convention, with activities to be held Nov. 4-6 at the News-Journal Center and The Shores Resort and Spa.

According to a press release, the convention will include shows, dealers, lectures, workshops and stage and close-up contests at The Shores Resort, located at 2637 S Atlantic Ave. Large stage shows will be held at 8 p.m. Friday, Nov. 4, and Saturday, Nov. 5, at the News-Journal Center, located at 221 N. Beach St, and will feature performers from NBC's America's Got Talent and Penn and Teller's Fool Us.

“We’re having some of the biggest names in attendance for this year’s Daytona Beach Festival of Magic,” said Harry Allen, who has operated Daytona Magic in downtown Daytona Beach since 1957. “It’s going to be a great weekend of magic.”

The Ormond Beach Lions Club recently honored student athletes for the months of October and September.

Noah Parris, a senior at Seabreeze High School, was named the club's Student Athlete of the Month for September. He is a four-year cross country runner and serves as co-captain of the team. According to a press release, he was honored to be able to run and represent Seabreeze in the state meet last year in Tallahassee. He will be representing the team again this year at the state meet on Nov. 5.

Parris is also a three-year member of the track and filed team, is in the Cambridge Advanced International Certificate of Education program and was also a delegate for Boys State, representing Seabreeze in June 2022. Some of his other accomplishments include being the president of Fellowship of Christian Athletes, a four-year Marching 100 band member and being a member of the School Advisory Council.

Seabreeze High School Senior Caroline Klayer was named the Lions Club's Student Athlete of the Month for October. She is a two-year varsity swimmer at Seabreeze.

Klayer is also president of the National Honor Society and has been class senator in the Student Government Association for three years. She has volunteered with the Seventh Judicial Circuit Court's teen court, the Museum of Arts and Sciences and the Reading Apprenticeship Improving Secondary Education reading tutor program. Klayer has also worked as a lifeguard at the Volusia County YMCA for two years.

Klater has a 4.577 weighted GPA and will be receiving the AICE diploma with distinction, a press release states. Once in college, she intends to major in either political science or social science before attending law school. 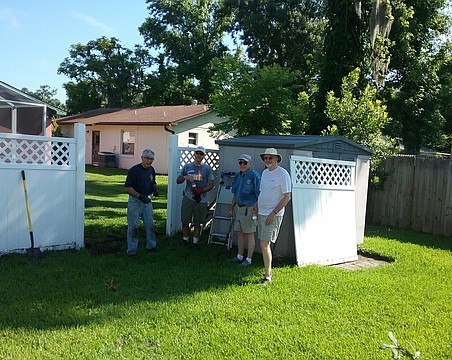 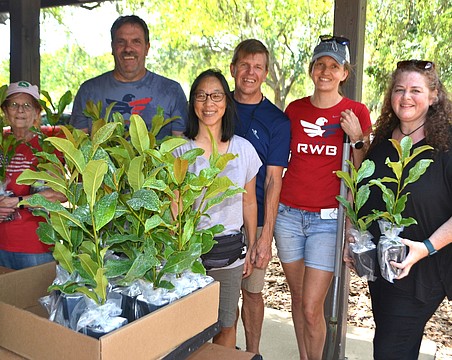 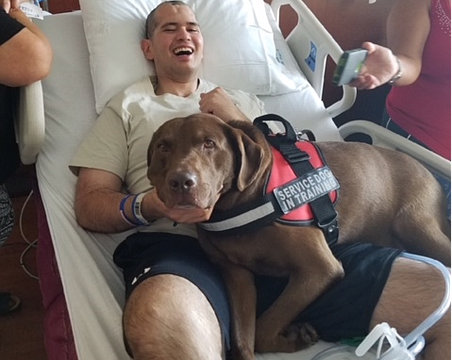 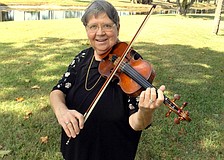 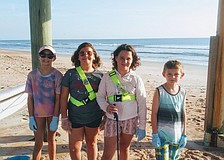 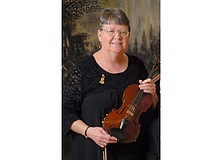 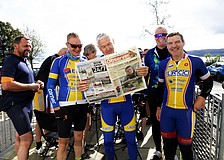 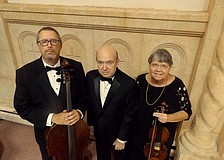