Charles W. Mollenkopf, age 94, passed away Thursday, November 17, 2022 at 2:30 AM at the University of Chicago Bernard Mitchell Hospital from RSV.

He graduated from the Williamsport High School where he began his love of music, playing the clarinet and the tenor saxophone. Upon graduation in 1946 he enrolled in a U.S. Forestry Department project in the Cour d’Alene Forests, Idaho. He served three years in the USAF from 1947-1950. He graduated from Penn State University, Pennsylvania, and was an avid Penn State football fan.

Charles worked in industrial engineering and quality control beginning with TRW and then GTE Sylvania, from which he retired. He received his Masters degree in Business at Transylvania University, Kentucky.

After retirement he explored the Covered Bridges of Kentucky, lighthouses around the country and took up watercolor to document his findings. He enjoyed golf, bridge, fishing, ice skating, cooking, and enjoyed archeology digs.

He is known as “Come back Charlie”, as he survived a stroke, non-Hodgkins lymphoma and always rallied back.

He was a member of the Daytona Beach Concert Band playing the clarinet and also belonged to the Daytona Beach Symphonic Band, Flagler Community Band, The Royaires, and played tenor saxophone with a quartet as well as singing in his church choir. He recently moved to Chicago and was living in Independent Living at Montgomery Place. He is known as “Come back Charlie”, as he survived a stroke, non-Hodgkins lymphoma and always rallied back. He loved engaging strangers in conversations, relaxing with a bourbon, snacking on chocolate, and playing with his great-grandchildren.

A gravesite memorial is planned for June 10, 2023 where he will be buried beside his beloved wife on the date of their wedding anniversary at Wildwood Cemetery Williamsport, PA. 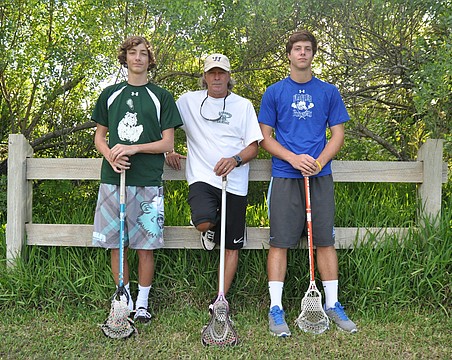 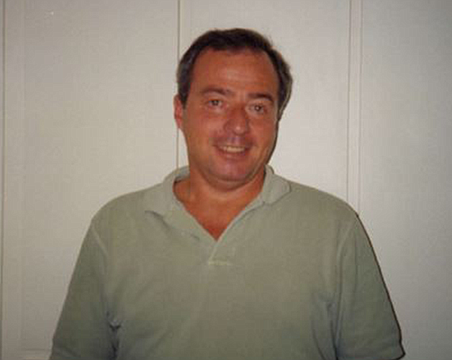 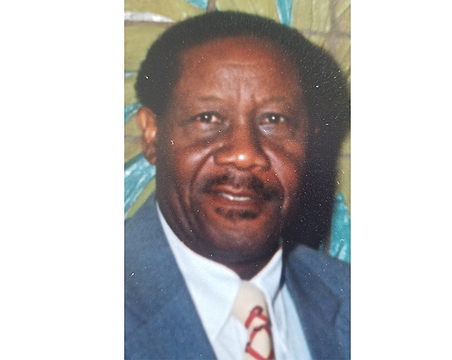 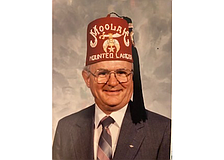 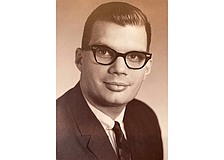 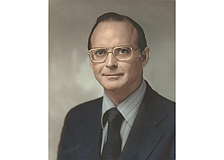 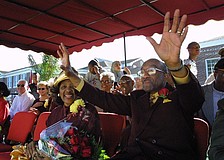 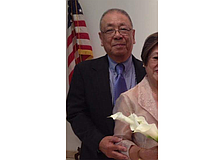