Bunnell Elementary is home of Flagler Schools' Principal, Assistant Principal of the Year

When Superintendent Cathy Mittlestadt gathered the “prize patrol,” made up of her cabinet, to award the Flagler Schools Principal and Assistant Principal of the Year, they didn’t have to go far.

“BES is making significant strides coming out of the pandemic, and Marcus and Donelle are two of the reasons this is happening,” Mittelstadt said. “The two of them have also worked together to re-engage the people of the Bunnell area with their community school, and that involvement is paramount to achieving success.”

Evensen and Sanfilippo are no strangers to Flagler Schools honors.

This is Sanfilippo's seventh year leading Bunnell Elementary. How did he get here? It’s been a journey, he said.

“I think just being part of a great team, the team here at BES with the wonderful support of our assistant principals, support from the district, and just being under other great leaders, having people model what it means to be a leader and then just trying to exemplify that and live that out within the district.”

Evensen is in her fourth year as assistant principal at Bunnell Elementary. Reflecting on this honor, she said, “My goal as an assistant principal is to be supportive and be there for the teachers and students as much as possible in order to help them reach their potential. This is just a little validation that I’m on the right track.”

Both Evensen and Sanfilippo are graduates of Flagler Palm Coast High School. They will represent Flagler Schools in the statewide Principal and Assistant Principal of the Year program. 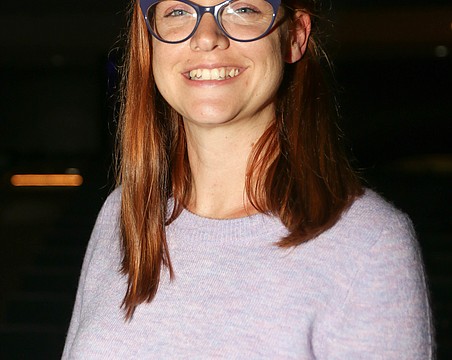 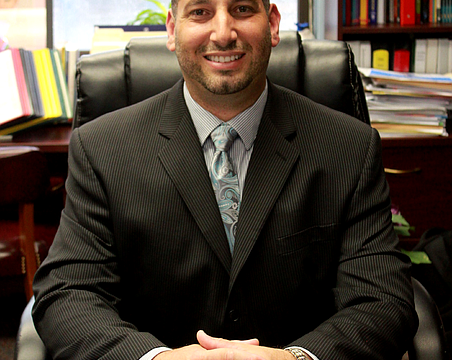 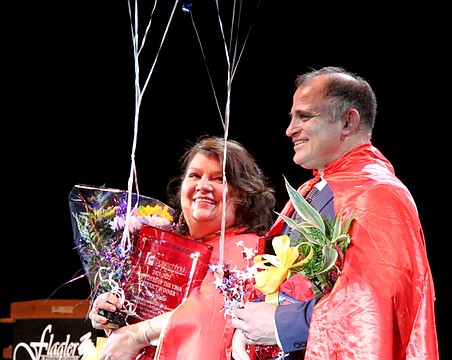 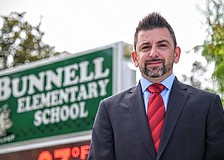 Bunnell Bullpups have a new Principal 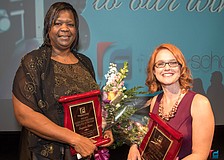 Flagler Schools' Teacher and Employee of the Year named 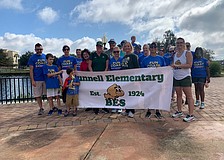 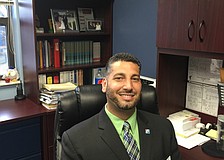 Flagler County principal and assistant principal of the year announced 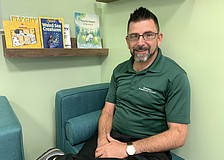