The commission also faced criticism from it's residents on their lack of communication.

The commissioners discussed the fee increases at the Oct. 27 regular hearing and agreed on an 8% hike.

“We had a great concern last time about making it sufficient,” Mealy said. “And if another half percent is going to make it sufficient, then maybe next year if inflation does come down … maybe we could have a very low number next year.”

“There was a consensus,” Cooley said. “I’m not okay with changing it to even higher. It’s already really high."

The hike is a result of inflation rising the costs of materials. The .5% increase to make it sufficient would make sure those costs are covered, Chair Ken Bryan said. The cost however should be trending down soon, and they won’t need to raise this again anytime soon, City Manager William Whitson said.

“Eight-and-a-half percent is a 40-year high,” he said. “We don’t anticipate it going to continue along that track.”

The Flagler Beach City Commission has more problems on their hands than answers, as far as some of their residents are concerned.

The public comment section of the Nov. 17 meeting lasted two and a half hours by the time commissioners had addressed each concern. Residents brought individual concerns to the commission — the lights on the bridge being out, requesting bridge closures to non-residents, urging for a seawall down the rest of Flagler Beach — but many of these concerns shared a common theme: a lack of communication from their elected leaders.

“We need more information,” Carol Fisher said, of South Ocean Shore Boulevard, “The city needs to figure out how to get this information out there.”

Right now, Fisher said people have to go to the Flagler Beach Police Department’s Facebook page for information on road closures and other safety information. But for the rest of their questions — information on aide from FEMA or what projects the city is working on — residents said they don’t have a clear source to stay up to date.

The issue was brought up so many times, Commissioner Deborah Phillips asked staff to add it to the agenda for another meeting so the issue can be better workshopped.

Commissioner Jane Mealy said that the city works with FBPD to update that Facebook page and pointed out the city does have a website for people to get information.

“We all have phones, we all have emails,” Mealy said. "I'm not sure what this additional communication will look like."

Commissioner Eric Cooley brought up that communication solutions were in the last two years’ strategic plans. The projects had money budgeted for them, he said, but they kept being put off.

While most of the commissioners seemed confused about where that stemmed from, Cooley did not.

He did not use the word toxic, but he said he’d been expressly told before that employees cannot bring operational concerns to commissioners.

“They’re forbidden to talk to us,” Cooley said.

Mealy said that she had the opposite experience, where she has been able to access members of staff for any questions she might have.

Almost none of the problems Flagler Beach residents brought up had easy solutions or answers. For many, City Manager William Whitson had the same response – we’re working on it. 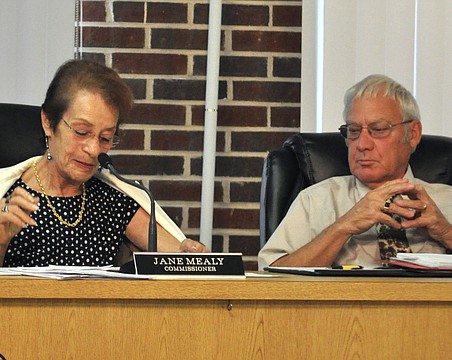 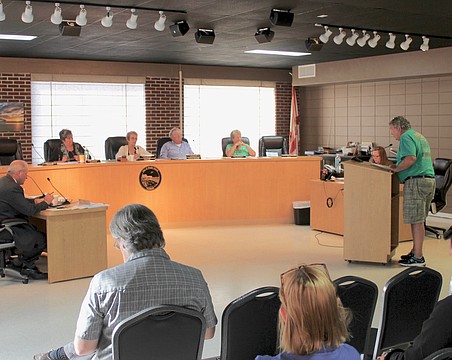 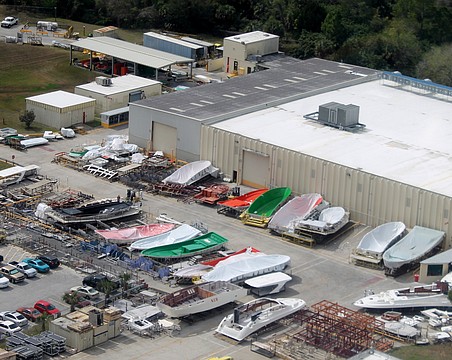 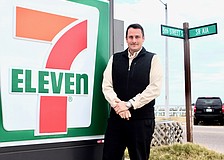 A man of the people: Eric Cooley sees Flagler Beach City Commission as an extension of volunteer work 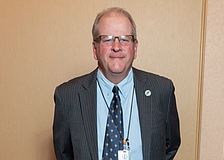 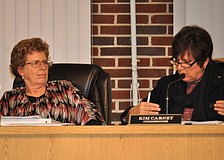 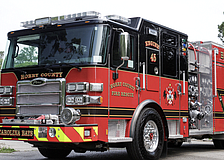 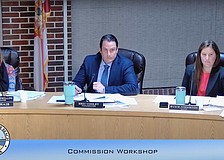