The words public servant and Suzette Pellicer are synonymous in Flagler County, and officials far and wide are mourning the loss of a woman who gave 57 years of her life working for the benefit of her fellow residents.

“It is with deep sadness that we share this news of the passing of Suzette Pellicer,” County Administrator Heidi Petito said. “She lived her life well and continued to give to the citizens of Flagler County nearly up until the time of her death. Our heartfelt sympathies are with her family, who are grieving their loss.”

Pellicer was the daughter of the late Herschel C. King Sr., who served on the school board for 33 years, and Peggy Jones, now a Connecticut resident. She was the mother of retired Flagler County Fire Rescue Battalion Chief James “Jamey” Burnsed Jr., Cristal “Cristy” Burnsed Carson, who works for the Property Appraiser’s Office, Chuck Pellicer of Trenton, Florida and the late Claude John Pellicer, III. She was the sister of Vickie King Fontneau of Connecticut and Herschel “Hutch” C. King Jr. of Bunnell, who served as a Flagler County Commissioner for eight years.

Former Flagler County Tax Collector Dale Brown hired Pellicer in November 1965. She was elected to the position herself in 1980 and took office in 1981. She held the position through 2004 when she decided against running for reelection. Current Tax Collector Suzanne Johnston ran a successful campaign and convinced Pellicer to stay on as a part-time employee, which she did until her retirement in September of this year.

“Suzette was a lifelong friend, and her knowledge of the office served me and the residents of our county well,” Johnston said. “Suzette was always sharp as a tack right up until her retirement.  She will definitely be missed in the Flagler County Tax Collectors Office.” 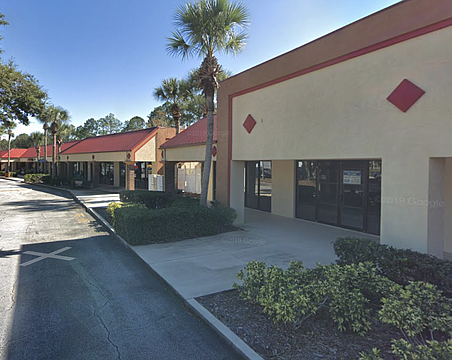 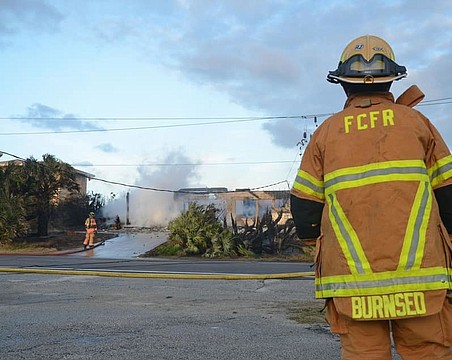 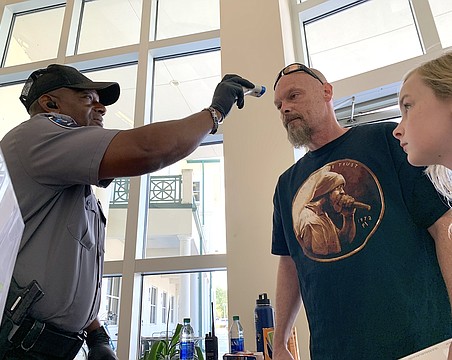 Security increased at Flagler government offices to screen for coronavirus 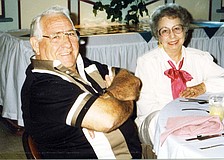 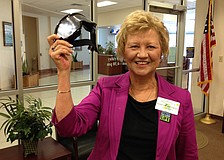 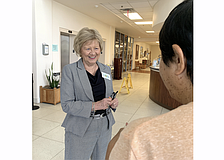 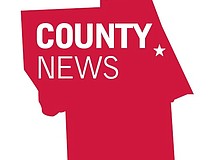 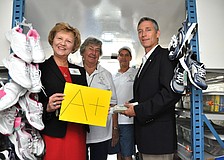 Community comes together to donate to S.T.U.F.F. Bus