The church is leasing the land back from the new owners and will remain there until a new campus is completed.

The Palm Coast United Methodist Church sold its property and church at 5200 Belle Terre Parkway in Palm Coast in September, and is leasing it back from the new owner while building a new church.

“We plan on staying at the current location until the new church is completed,” said Senior Pastor Kevin James. “We are looking forward to building God’s church for the future today.”

The new church was designed by Building God’s Way Architects and will have a sanctuary space, offices, youth center, meeting rooms, kitchen, and gathering space, according to the news release. The campus will also have a columbarium — a structure of vaults with wall recesses to hold urns of cremated remains.

The church had bought 22 acres for a new campus in 1999, but sold some acres to fund construction. Some are now used for a Dollar General, while others are slated to become a Flagler Health+ “ health village. ” 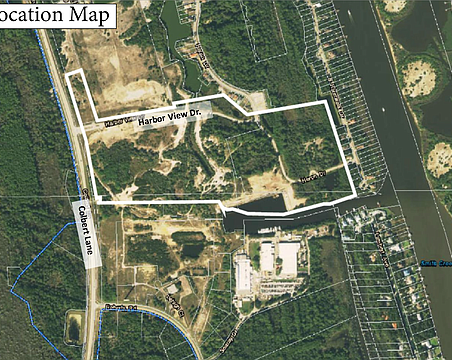 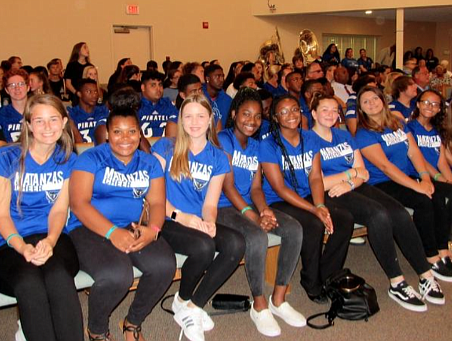 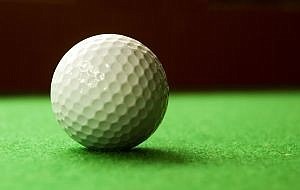 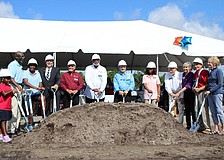 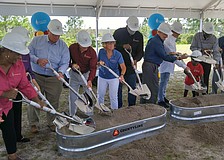 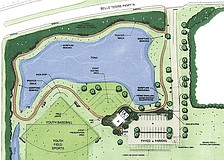 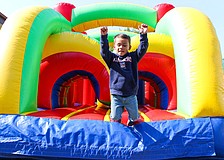 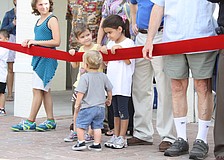