Report: Flagler and two other Florida counties are likely to see foreclosures

Most homeowners have equity, and at-risk ones will likely sell rather than face foreclosure. But an ATTOM study suggests that’s less true in a few U.S. areas.

(Editor's Note: This story was written in conjunction with ATTOM and is republished with permission of Florida Realtors.)

Some buyers are hoping for an avalanche of low-cost foreclosures because they saw that a decade ago during the Great Recession. However, housing was an important link to the recession itself, and that’s not true this time. Even homeowners in forbearance with no discernable income on the horizon likely have at least some equity in their home thanks to rising prices, making foreclosures far less likely this time around.

However, that’s less true in some U.S. counties, and a few homeowners are underwater (owing more on their mortgage than their home’s worth) this time around too.

ATTOM’s fourth-quarter 2021 Special Coronavirus Report spotlights the county-level housing markets around the United States that are more or less vulnerable to damage from the ongoing coronavirus pandemic. The report finds that New Jersey, Illinois and parts of California had the highest concentrations of at-risk markets in the fourth quarter, with the biggest clusters still in the New York City and Chicago areas. The West, meanwhile, remained far less exposed outside of California.

However, Florida also had three counties in ATTOM’s top 50 list for those likely to see more foreclosures in 2022 and beyond Those include:

In the fourth quarter report, New Jersey, Illinois and California had 31 of the 50 counties most vulnerable to the potential economic impact of the pandemic — eight each around Chicago and New York City, with seven in the top half of California, in addition to three counties around Philadelphia and two counties in Delaware.

Overall, the West region had the fewest counties considered at-risk to pandemic-related damage.

What makes a county at-risk?

ATTOM deemed counties at risk based on the percentage of homes facing possible foreclosure, the portion with mortgage balances that exceed estimated property values and the percentage of average local wages required to pay for major homeownership expenses on median-priced single-family homes. Rankings were based on a combination of those three categories in 575 counties around the United States with sufficient data to analyze in the third and fourth quarters of 2021.

In the study, ATTOM notes that housing prices climbed more than 10% last year, but that wasn’t universal across the U.S., and some counties lost businesses and jobs.

“The U.S. housing market keeps powering on despite the coronavirus pandemic that’s still raging across the country. Indeed, home prices keep rising in part because of the crisis,” says Todd Teta, chief product officer with ATTOM. “Nevertheless, the virus remains a potent threat to the broader economy and the housing market, with some of the same counties we’ve seen in the past continuing to look vulnerable to potential downturns.”

Teta sees no immediate warning signs in any U.S. county, but “pockets are more vulnerable to the market taking a turn for the worse.”

In 36 of the higher risk counties, more than one in 1,500 residential properties faced a foreclosure action in the fourth quarter of 2021; nationwide, it was one in 2,446 homes. Forbearance – the federal program that banned most foreclosures – ended on July 31, 2021, and ATTOM expects the overall foreclosure rate to rise this year. 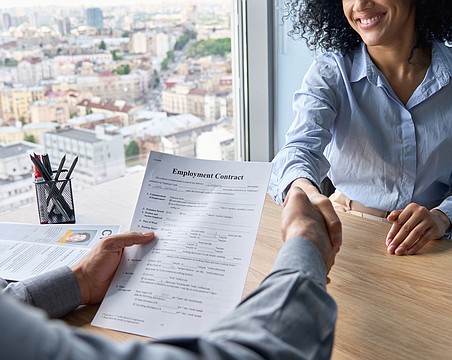 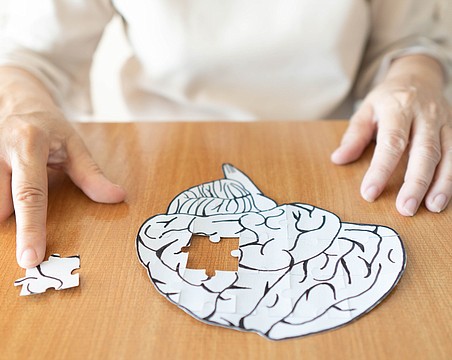 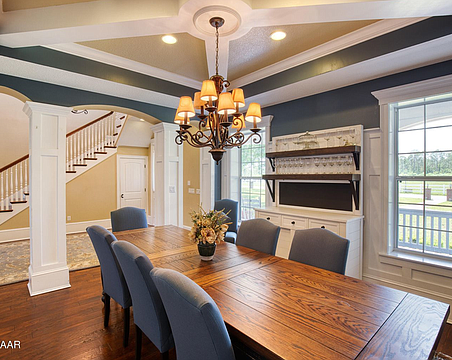 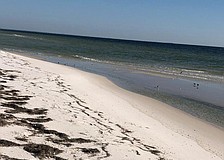 Report says Florida's tourism recovery is a year away 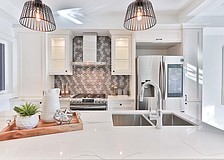 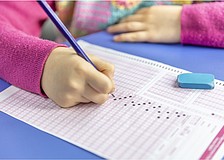 How did Volusia County students fare in their Florida Standards Assessments? 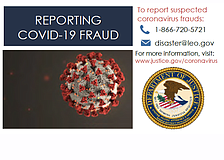 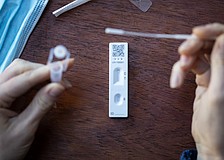