Palm Coast Mayor David Alfin pulled a Garfield the cat plush toy out of a bag and placed it on a miniature three-legged stool on the dais at an Aug. 30 City Council budget workshop.

“Let’s do something truly right for our citizens now and for generations to come in Palm Coast."

“You’ll see before you a stool on which our friend Garfield rests comfortably,” he said. “You’ll see a green leg which represents the revenue produced by the ad valorem tax rate. You’ll see a red leg which represents the expenses of our operations. You’ll see a golden leg. That golden leg is the quality of life that we all enjoy. It doesn’t take a rocket scientist to understand that if we are to reduce the revenue needed to keep our quality of life stable” — he removed bottom of the green stool leg and set the stool down again, and the stool and stuffed toy tumbled to the floor in front of the dais — “The result is very simple. That’s what happens to the balance of the budget.”

Alfin was arguing that the city should keep the upcoming year’s property tax rate the same as the current rate: $4.6100 per $1,000 in taxable value. Because property values have increased, the same rate will bring in more tax revenue for the city, but the city is also facing increasing costs for materials, salaries and fuel.

Alfin noted that all five council members had helped determine strategic priorities for the city, and that fulfilling them costs money.

"I see no reason we cannot roll this millage rate back and give a little relief to those folks in our community."

“We each prepared a shopping list of our most important items. Now as we implement these priorities, we cannot simply roll our shopping carts full of priority items to the checkout counter and suddenly ask to pay less,” he said.

“Westward economic expansion is the solution to financial sustainability. It is a monumental step forward to welcoming more industries, hospitals, research centers, pharmaceutical companies and cloud-based businesses to the city,” Alfin said.  “We reap the benefits of these new businesses as they will carry a fair share of the tax base. It is extremely important that these businesses trust that our city is sustainable and financially secure.”

He said he’d be voting for a property tax rate of 4.6100 mills, and asked his colleagues on the council to join him.

“Let’s do something truly right for our citizens now and for generations to come in Palm Coast,” he said.

But City Councilman Ed Danko, who’d campaigned on a promise that he’d rather drink antifreeze that raise taxes, disagreed.

“That was a nice demonstration,” Danko said after the city’s communications and marketing director picked the stuffed toy and the stool up from the floor. “Unfortunately, though, it doesn’t represent reality, because what’s not on your three-legged prop is all of those senior citizens that we have out there, all these people on fixed income — and we have a large population of people on fixed income.”

Danko wanted the city to set the coming fiscal year’s millage rate at the “rollback rate” — the rate that would generate the same dollar amount in tax revenue as the city received this year. Since property values have increased, the rollback rate would be lower than the current rate: $4.0138, rather than  $4.6100, per $1,000 in taxable value.

“I hear from these folks every day. They’re feeling the pain at the pump. ... They’re squeezed in every direction,” Danko said.

He commended city staff, but added, “We have a quarter of a billion dollar a year budget. I see no reason we cannot roll this millage rate back and give a little relief to those folks in our community.”

“It’s not about being more fiscally responsible with the money we have, because the city is doing an amazing job with that: I don’t think they could squeeze that dollar any tighter,” Fanelli said. “Now we’re looking at, do we reduce or remove services to roll back our millage rate? And I don’t know that we want to start sacrificing quality of life here in Palm Coast to be able to do that.” 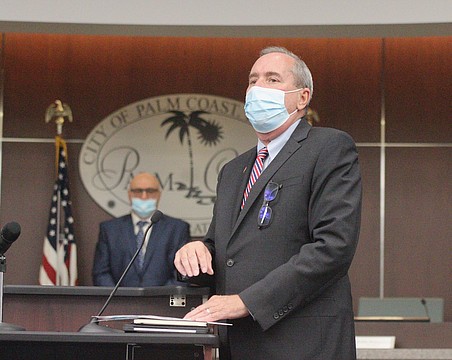 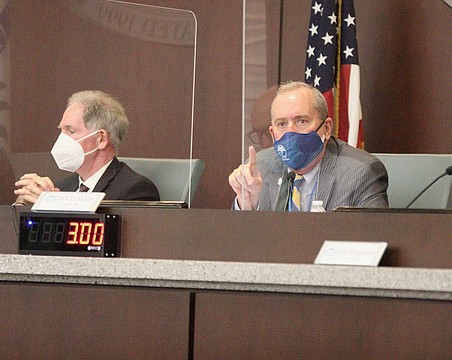 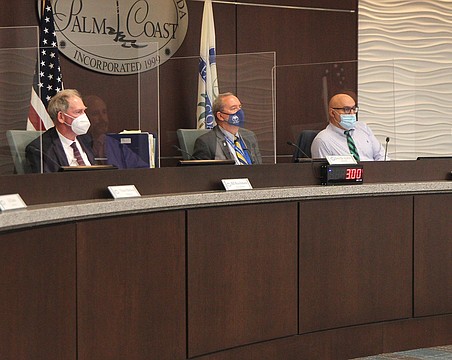 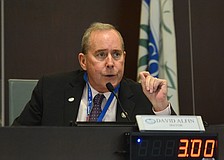 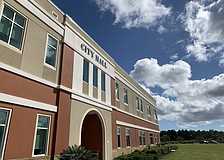 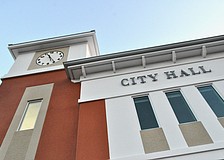 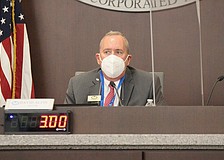 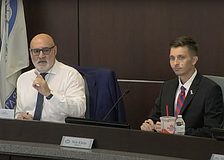