New gym tailored to women opening in the Trails in August

A new gym is coming soon to Ormond Beach.

Delta Life Fitness will be opening this August inside the Trails Shopping Center at 306 N. Nova Road. The operation, according to franchisee Bobby Wise, who will be transitioning from the Daytona location to the Ormond one, has taken the best aspects of U.S. Marine physical training and tailored them to create over 200 workout programs for women.

Delta Life Fitness is “built for women”, Wise said. It originally began with the founders, Josh and Christen Cherry, who are longtime friends of Wise. It was then called Delta Bootcamp and was much more similar to a CrossFit-style gym. As the operation expanded and moved from licensing concept to franchise-owned, the workout regime and atmosphere have changed substantially.

Now, the fitness center no longer has Olympic lifting and barbells. Rather, the courses are structured with proprietary 30-minute classes, involving four bases and two stations. The stations, torching and toning, refer to high-cardio and heavier weight exercises respectively. Courses are all instructor-led with an all-female staff. There is also a kid's room for members to drop off their children while they workout.

Wise described the social benefits of the franchise as well. He mentioned the members, called Delta Sisters, participating in monthly outings at other locations and how close of a bond they form. One of their events is the annual Little Black Dress Gala.

"The girls pick a goal weight, do a six-week challenge with us and then I rent out the LPGA Country Club and host a formal dining event with DJ and awards ceremony and the ladies show up with their husbands and celebrate all their hard work," Wise said.

Delta Life Fitness is currently having a giveaway for founding members. The monthly memberships are also discounted. Every new member during the giveaway will be automatically entered to win a grand prize of a one-year transformation package, as well as other prizes that include months of unlimited workouts. 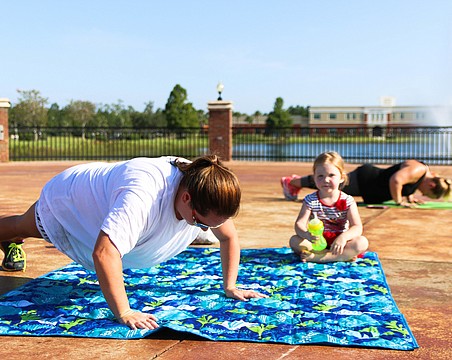 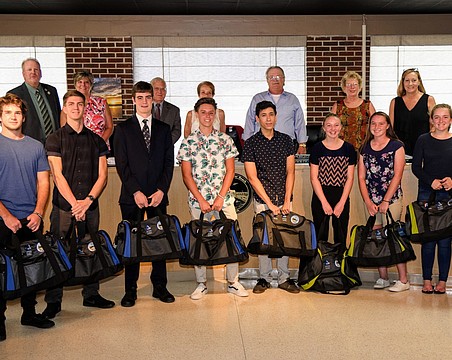 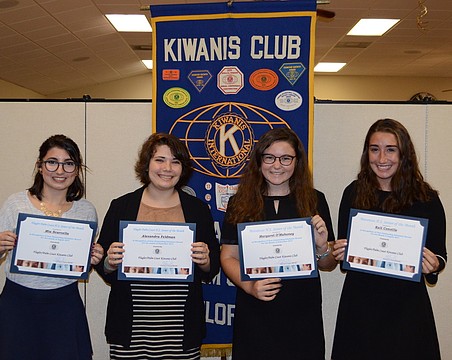 Your Town: Kiwanis Club recognizes Seniors of the Month — plus, schools celebrate dress-up days and more 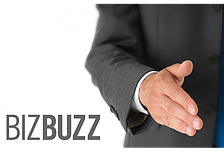 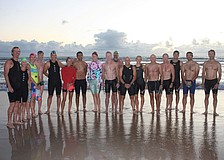 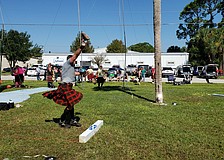 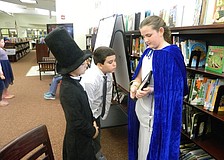 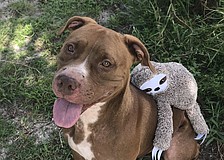 Halifax Humane Society's Adoptable Pets of the Week for Oct. 17