Alfin has the track record, leadership qualities to be Palm Coast's next mayor

David Alfin understands the fine balance between preserving our quality of life and making investments in our infrastructure through quality development projects.

As a result of our former mayor of Palm Coast, Milissa Holland, resigning on May 18, voters of Palm Coast will be electing our fourth mayor in a special election in July.

All six were invited to participate in an interview with the Palm Coast Observer. The topics and questions were consistent in subject matter, but the conversations varied for each candidate.

The full interviews of all participating candidates can be heard at https://www.palmcoastobserver.com/podcasts and or watched on YouTube at https://www.youtube.com/user/PalmCoastObserver.

The interviews, in part, helped determine which candidate earns our endorsement.

I personally asked Alan Lowe to participate three times. The final request was after a recent meeting where he and Palm Coast City Councilman Ed Danko attended together.

Lowe refused to answer my request directly. Instead, he deferred the question to Danko, who replied, “John, we’re the front runner; why would we want to participate?’’

Austrino declined my invitation, stating a conflict in scheduling, even though alternate dates for the interview were made available to her.

Declining participation in the Observer interview disqualifies them as candidates from our endorsement.

Neither Lowe nor Austrino participated in the Flagler Tiger Bay candidate forum at the Palm Coast Community Center on June 23.

To be transparent in this endorsement process: Of the four qualified candidates participating in the Palm Coast Observer interview and the Tiger Bay candidate forum, David Alfin and Cornelia Manfre are both longtime friends of mine.

I have known Doug Courtney for many years, just not socially. I met Carol Mother Elizabeth Bacha for the first time during the interview.

Over the past several months, I got to know Alan Lowe better.

I do not recall ever meeting Kathy Austrino.

For this endorsement, I wanted to focus on the candidates’ character and their positions on the issues facing Palm Coast — to select the candidate who will best preserve and enhance our quality of life and public safety; who has the leadership qualities, personal fortitude, and dedication to bring our community together rather than add to the incivility we have been experiencing; and who understands and will uphold our City Charter and the Constitution of the State of Florida and of the United States of America.

Based on those criteria, we are proud to endorse David Alfin as the next mayor of Palm Coast.

Alfin understands the fine balance between preserving our quality of life and making investments in our infrastructure through quality development projects.

His leadership qualities have earned him memberships on many area boards, including serving as the president of the Flagler Education Foundation. He has also graduated from the Palm Coast and Flagler County citizens academies and from the Political Leadership Institute, where he learned official expectations of an elected official.

He has the experience it takes to hire the right executive as our next city manager.

He has leadership experience managing a large staff of employees and making those around him want to perform better.

Alfin has experienced personal sacrifice, losing his son, FBI Special Agent Daniel Alfin, in the line of duty in a shootout in South Florida this past February.

His son David currently serves as detective for the Broward County Sheriff’s Office and was the lead investigator of the Marjory Stoneman Douglas school shooting in February 2018, and his youngest son serves as an Army pilot and an instructor at the West Point Military Academy.

David Alfin is a professional. He is a servant leader. He has made personal sacrifices for a better way of life for others. He is an experienced and proven leader in bringing people together for a common cause. 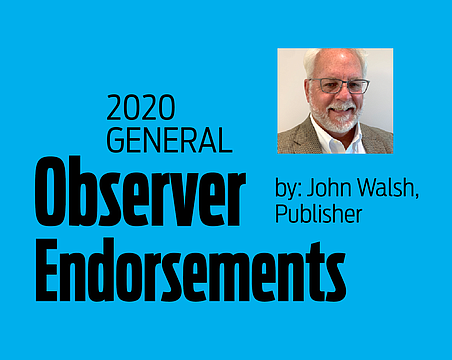 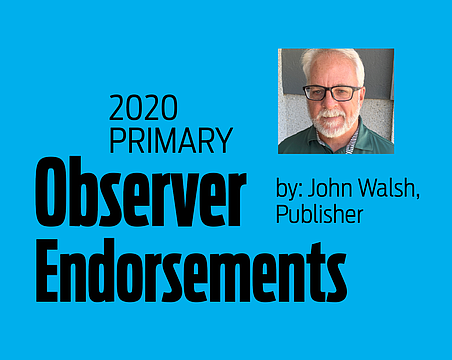 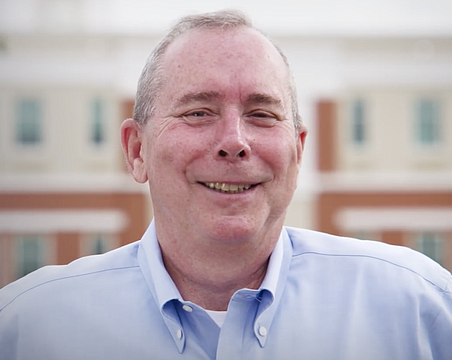 David Alfin responds to campaign accusations, including DUIs in 2002 and 2007 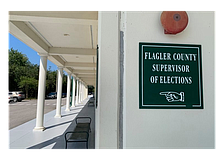 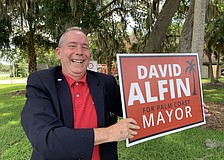 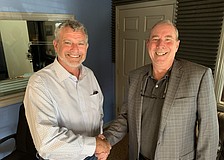 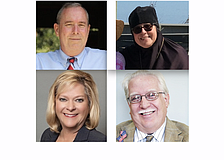 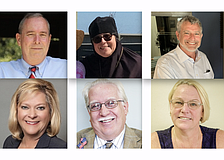