In Sara Ambrosio's eighth grade yearbook, students were asked to list what they wanted to be when they grew up.

She didn't have to think long. She'd known since the fourth grade that she wanted to become a speech language pathologist.

"Once the yearbook was published, everyone asked me what that was!" Ambrosio said.

Ambrosio was selected as Beachside Elementary's Teacher of the Year, the first ever after the school was created out of the merger between Osceola Elementary and Ortona Elementary. This year marks her 16th as a fully-certified speech language pathologist, and in her job, she helps children of all grades. She said she is humbled that her colleagues voted for her.

"My time has always been split between the two schools, so now that we are combined, I feel lucky," Ambrosio said. "I am proud to represent both places. I work with so many fantastic individuals that deserve this designation."

In summers as a child, Ambrosio used to volunteer in the nursing home her mother worked in, and she was always paired up with someone from the home's rehabilitation department. She typically helped transport residents back and forth to their therapy appointments, as well as aided the therapists with other necessary tasks, but one day in fourth grade, she was paired with the home's speech language pathologist to help her prepare some materials. Ambrosio got to observe her sessions for the day, and it was a day that would shape the rest of her life.

Ambrosio received speech therapy in school from kindergarten through third grade, and she remembered feeling it was a "bad thing" to get picked up from class and taken to another room for extra help, she said.

"I was determined that, if I worked in a school as a speech language pathologist, I would make sure everyone wanted to come to speech/language all the time," she said.

Her favorite thing about her job is the relationships she has with students. Ambrosio said she does her best to spend time with them outside of therapy sessions, which are often conducted in a small-group format. She likes the opportunity this provides to get to know her students, and have them get to know her.  Ambrosio said she loves when a student approaches her in the hallway to tell her something funny that happened to them over the weekend. She always looks forward to seeing them.

"I always want my students to know that they are loved and that I believe in them no matter what," Ambrosio said. "Every minute is a new fresh start!" 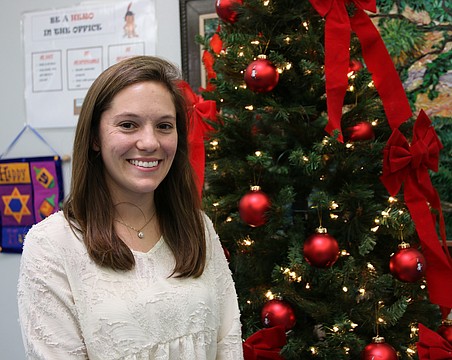 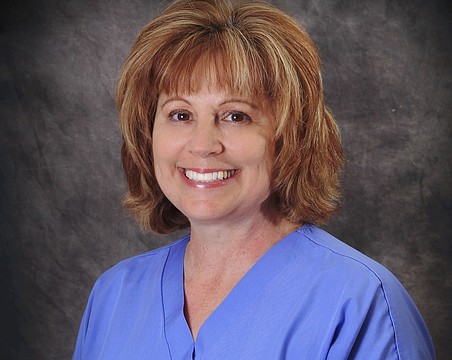 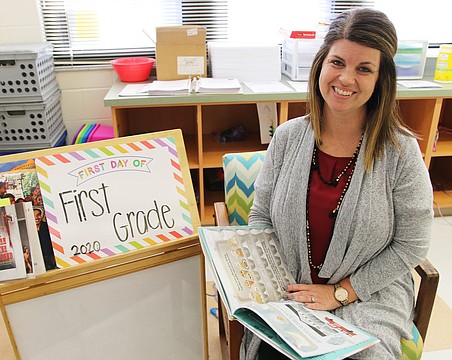 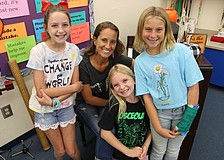 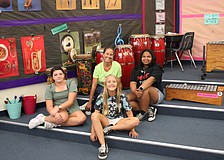 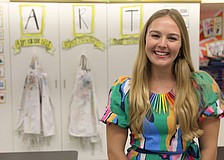 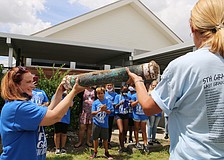 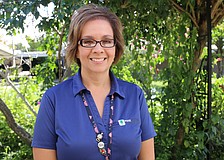