'They're all like my sons': Ormond Beach doctor donates $10,000 for safer football helmets

The Father Lopez football team thought the helmets came from an unknown private donor. They didn't know she was so close to the team.

If her son was going to play football, Dr. Whitney Shoemaker was adamant about one thing.

He had to be safe.

Her 16-year-old son Gunnar Shoemaker had been asking to play the sport since he was little, but Whitney Shoemaker, a local gynecologist, decided to allow him only when he was in high school. She was concerned about his health — especially the possibility of post-concussive syndrome.

After all, Shoemaker had seen firsthand the effects of head traumas, both as a resident in the hospital and growing up. Her family had been close with Tommy Durrance, a former Florida Gators football player. Their families used to vacation together every summer in the Abaco islands and Shoemaker said Durrance had been like a second dad to her.

Durrance died in 2005 due to a cerebellar degenerative disease. He was 55 years old.

So when she heard about Vicis helmets last spring during a football team education meeting at Father Lopez Catholic High school, she knew Gunnar had to have that helmet.

In fact, she decided the entire team needed them.

“They’re all like my sons," Shoemaker said. "I don’t want to see any of them end up like Tommy.”

Each Vicis ZERO1 helmet retails for $950. Shoemaker donated about $10,000 to Father Lopez, which the school matched, so that every football player gets one. This year, the team bought about 25. Shoemaker has pledged to donate money for the helmets to her alma matter indefinitely.

“It almost makes you cry," he said.

The Vicis helmets are some of the best on the market now, and several NFL players wear them, Stephenson said. The helmets are made to fit the football player and designed to absorb the energy of a hit or fall at impact.

Athletes are getting bigger, faster and stronger, he added. As a result, the injuries are more violent.

“It’s very real," said Sean Ryan, Shoemaker's husband. "It’s very hard to see these guys go through what they go through to play a game.”

Gunnar Shoemaker, a 6-foot-2 280-pound right guard for the offensive line, was born premature. Ryan said his wife was doing everything she could to protect him and the other players.

When the team found out about the helmets, all they were told was that a private donor had aided in buying them. Gunnar Shoemaker didn't think much of it. He told his mom that "some rich guy" probably bought them, Whitney Shoemaker recalled.

Gunnar Shoemaker didn't find out until he was called out of class for a newspaper interview. He was shocked.

“It just makes me really proud that she supports us that much," Gunnar Shoemaker said.

He wants his brothers on the field to be safe too, and finding out that his mother helped with that makes him appreciative. He said he knows his teammates are too. 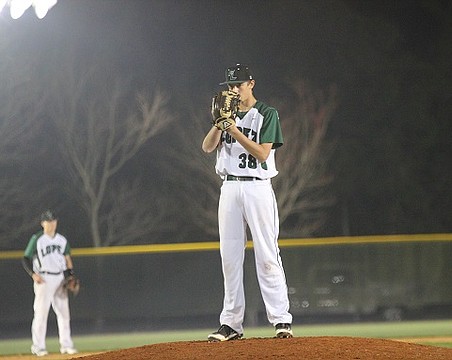 Young Father Lopez team learning each other, the game 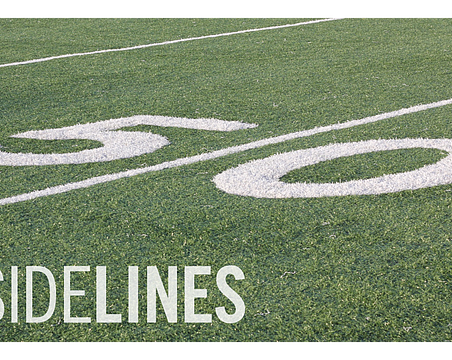 Sidelines: Stop the Violence football tournament to be held at FPC 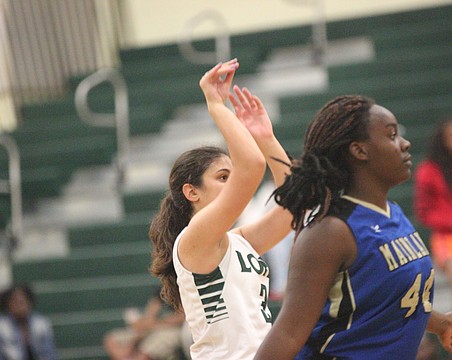 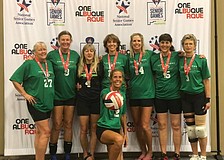 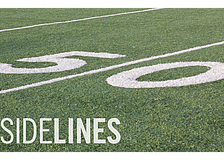 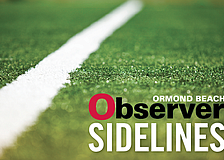 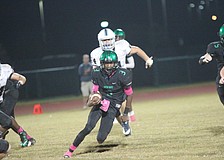 Lopez's Brandt Williams gives his football knowledge to the youth 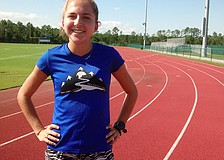