The class discovered the local elementary and middle schools had a total combined negative school lunch balance of about $5,200 over a six-month period.

The leadership program was developed by the Ormond Beach Chamber of Commerce, and consists of eight sessions. Last year's class brought the Dolly Parton Imagination Library, a literacy program where children receive a free monthly book in the mail until age 5. This class wanted to follow up with another initiative that would create an impact in the community.

Kristin Deaton, one of the three leadership class project leaders, had heard about Volusia County School's Angel Funds through a friend who is a teacher. Angel Funds consist of donations from community members to help with students' negative school lunch account balances. Deaton's friend told her she donates about $100 every three weeks out of her own teacher's salary to help Pine Trail Elementary's Angel Funds, and is one of the only regular donors to the school's fund. That opened the class' eyes to the need in the community, which they discovered amounts to about a $5,200 deficit combined from all five Ormond Beach elementary schools, and Ormond Beach Middle and Hinson Middle over a six-month period.

The class got on board with the project, and within three days, the class raised $5,000 on Facebook. As of Monday, May 6, the donations had climbed to $8,480.

“The community really got behind it," Deaton said. "Some big businesses donated some very generous funds — even people were like, 'I can only give $10 but this is such a good thing, we want to see it happen.'”

The class is aiming to raise $10,000 by May 23, with the hopes of the money helping schools with their negative school lunch balances at the end of the school year, as well as provide a cushion for next year. Aimmee Schwab, a member of the class, said raising that much would not just benefit the schools, but the PTAs.

“They can use funds for other things," Schwab said.

Troy Railsback, the second of the three class project leaders, said breakfast and lunch may sometimes be the only decent meals a student receives during the week. But while their focus is making sure students can have regular lunches, instead of being given sandwiches if they don't have money, Railsback said they also don't want to enable irresponsible parents.

“We’re trying to create something that solves the problem for the child who is trying to eat, but not necessarily just create an additional pad or cushion where a parent doesn’t have to step up to the plate," Railsback said.

Jeff Hill, the third class project leader, said the community has supported the fundraiser because it knows children are the future.

“If we shape the kids to grow up and understand the passion for the community and to help people help each other out, it’s just going to be a trickle effect," Hill said. 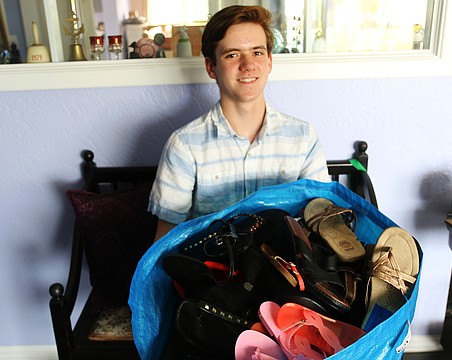 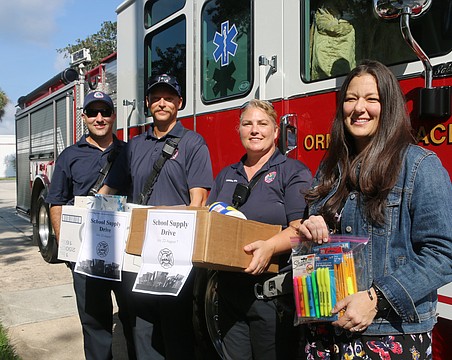 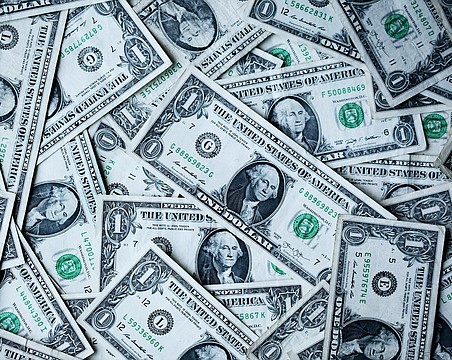 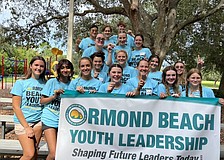 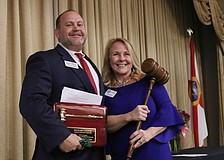 Ormond Beach Chamber of Commerce installs new board of directors 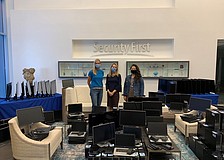 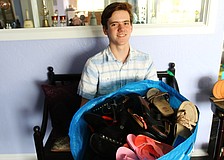 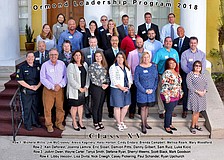