After two years at Bishop Moore Catholic High School in Orlando, defensive back/athlete Jordan Jackson is returning to Volusia County. Jackson, who played his freshman season at Warner Christian Academy, announced via Twitter that he is transferring to Mainland High School for his senior season.

These are the results from 23rd-annual summer regatta hosted by Halifax Rowing the weekend of July 27-28. Teams from all over Florida, and some from Georgia, attend. 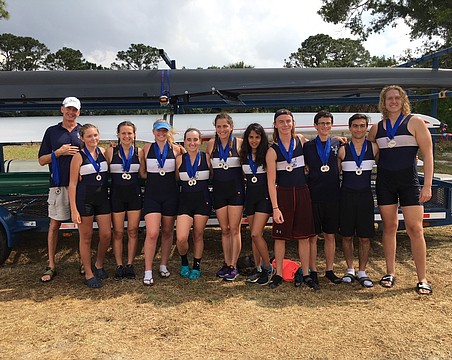 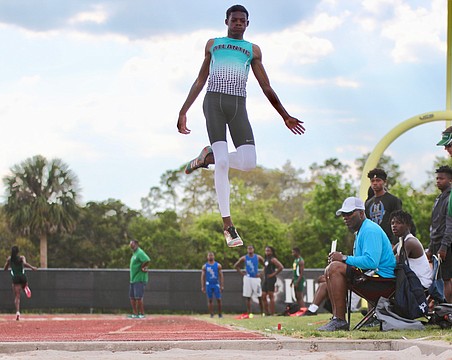 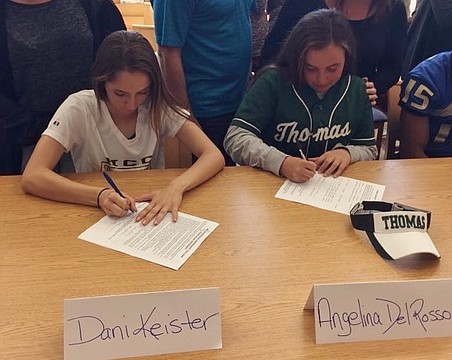 Sidelines: Mainland softball gets its first ever college signees, in addition to other local sports news 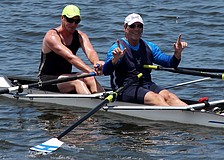 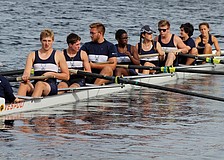 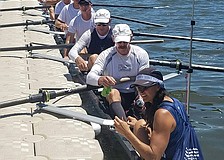 Halifax Rowing sails away in its 20th regatta 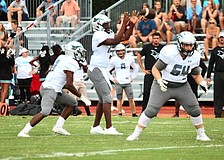 With three games left in the season, Sharks football drops to 0-7