Despite being a recreational team, Ormond Beach will play against some of the top travel ball teams around.

Ormond Beach’s recreational 9-and-under all-star team has been together for nearly 1 1/2 months. Being a recreation team, they didn’t have the luxury of practicing and playing all year together like with travel ball teams. And unlike travel ball, there are no tryouts — you sign up, you’re on the team.

Some of the kids are in their first year of playing baseball.

But despite the players’ short time together, Ormond Beach qualified to compete in the Cal Ripken World Series on Aug. 3-10 in Jensen Beach.

“The kids are very excited,” first-year head coach Harry Newkirk said. “When you have a rec team, you’re not really thinking you’re going to go to this level.”

After the team’s formation, they signed up for a district tournament at the end of June in Sanford. Ormond Beach run-ruled West Volusia twice to advance to the regional tournament, held mid-July in Lake City.

There were six teams at the regional. Ormond Beach routed Gainesville 21-10 in the opening game and beat Oakleaf, of Jacksonville, by more than 10 runs twice. However, Ormond Beach lost in the championship game to the Redtails, also of Jacksonville.

Although they finished second at the region, the team still earned a spot at the World Series. All they had to do was make an appearance at a tournament on July 16-21 in Fredericksburg,Virginia.

Newkirk and the rest of his team — the coaching staff, the players and the parents — didn’t foresee a trip to the World Series when the team was first assembled.

“It says a lot,” Newkirk said. “We know how hard it is to win these tournaments and to beat those kinds of teams. So it says a lot that this team is performing at that high level. It’s kind of blown our minds.”

The team had to bond quickly to get to the level they’re at.

Here's how you can help

You can make donations out to OBYBSA at:

In addition, you can also contribute to the team's GoFundMe page at https://www.gofundme.com/f/ormond-beach-all-star-9u-baseball-team.

The kids are looking forward to the experience of playing at the stage the most — win or lose.

“It’s been a great season,” said shortstop Dallas Newkirk, Harry Newkirk’s son. “We’ve had a lot of fun playing ball, and hopefully we can win it all.” 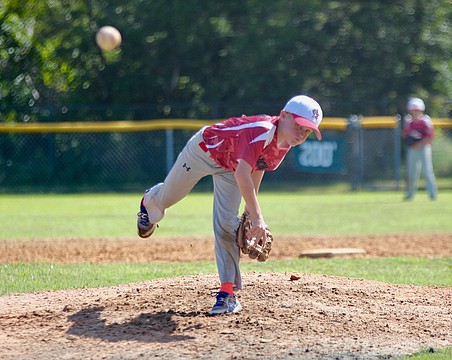 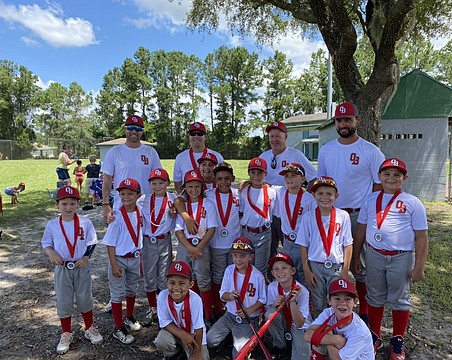 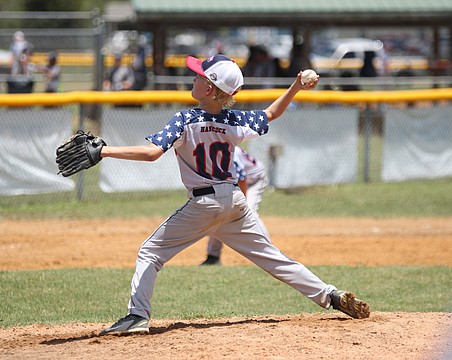 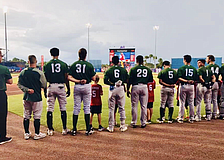 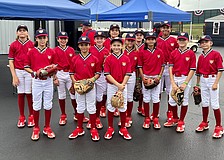 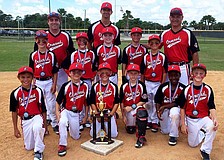 Sidelines: All-stars ready to play ball; Randolph gets All-Tournament honors, along with other local sports news 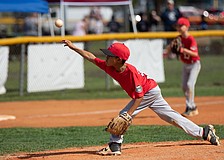