The exhibit will run through November.

A piece from the "Architecture In & Built World''

A piece from the "Architecture In & Built World''

Through the lens and eyes of three artists, the world of architecture will be explored in the upcoming exhibit at the Ormond Memorial Art Museum.

The works of photographer Alexandra Sorokolit Frankel and artists Julianne French and Bryce Speed will headline the show called "Architecture In & Built World'' opening with a special reception only at 6 p.m., Sept. 30.

The show, which is sponsored by Odyssey Travel and Viking River Cruises, will close Nov. 20.

Frankel, of New York City, married an Ormond Beach native and has strong family ties to this area. She was raised in Texas by parents who always had cameras ready so she felt comfortable exploring them at an early age. She holds a bachelor's degree in studio art and art history from the University of Texas in Austin.

"Before I became a  mother nearly four years ago, that which inspired me most included travel (venturing out of my comfort zone), the open-minded energy of New York City, music  (particularly live music), and exposure to other artists' work (both contemporary and from the past),'' said Frankel in a press release.

She hopes visitors who come to her first ever exhibit will evoke an emotional experience because that's what she finds so powerful about art.

French, a public school teacher of the gifted in Nassau County near Jacksonville, enjoyed an early interest in art, recalling a prize she won for a second grade project. Her work focuses on syncretism and how architecture establishes cultural identities.

The series of works for the Ormond Beach exhibit are created in ink and charcoal on heavyweight paper. French favors working in a series. The current show began as a drawing of the Roman Coliseum, charcoal, and grew from there.

The assistant professor of art at the University of Alabama took private art lessons, then majored in art at college, earning bachelor's and master's degrees.

"I'm inspired by nature, sort of autobiographical subject matter," said Speed, a resident of Tuscaloosa, Alabama.  "I like to take personal aspects and make them into universal statements that others can relate to, or understand or have some feelings about.''

The Ormond Memorial Art Museum is open from 10 a.m. to 4 p.m. daily and noon to 4 p.m. on the weekend.  The gardens, which contain architectural tributes to veterans, are open daily until dusk.

Admission is a $2 donation. 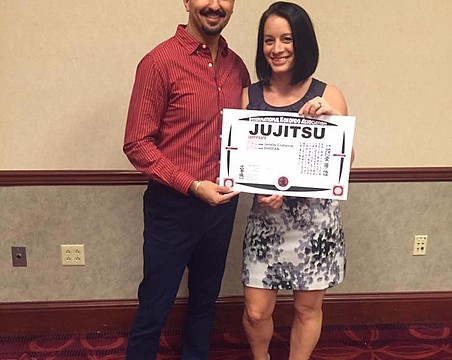 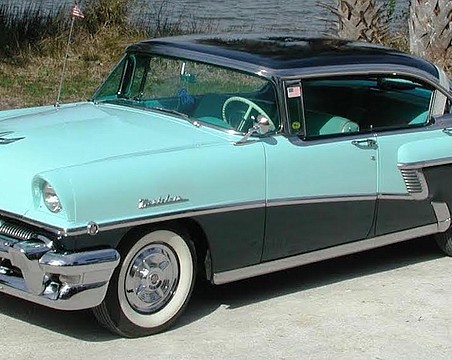 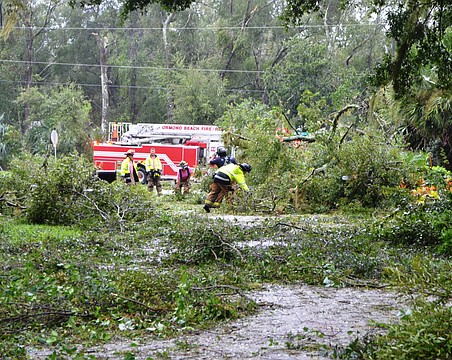 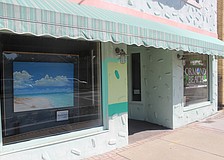 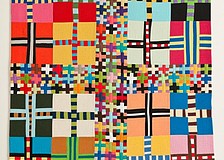 'Right Lines and Circles' opens at the museum Dec. 2 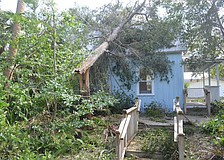 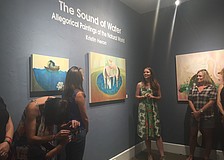 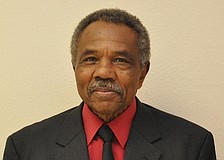