Fall Festival in Korona on Sunday -- A must for those who love pierogis, borsch, meat patties and fun!

Korona history starts with St. Mary's Catholic Church and the people who persevered.

“Korona,” a small green sign on U.S. 1 in southern Flagler County, is all most travelers know of the community established in the early 1900s. Shirley Anderson was one of those travelers.

“Every time I would drive up U.S. 1 I would see this little church back here, and I always wanted to come here,” Anderson said. “It pleased me when we decided to buy property.”

Anderson and her husband, Gordon, purchased 10-acres in 1980 and built their home.

Gerard Slovak traces his ties to the community a bit farther back – he was born in Halifax Hospital in 1938 and was raised in Korona. His parents Jerry and Antoinette Slovak moved to Korona in 1926 where they raised their 10 children. They came to the U.S., at different times, from the Austrian-Hungarian Empire, met after WW I, and were married in Hoboken, NJ.

“Every time I would drive up U.S. 1 I would see this little church back here, and I always wanted to come here.”  Shirley Anderson, Korona resident.

“They drove to Miami and stayed a while,’” Slovak said. “My oldest brother was born there and then they came north.  They saw a sign, ‘Dupont Farm for sale’ and bought it. My parents had a poultry farm and the primary business was selling eggs.”

Not every settler had success. In the early 1900s The Bunnell Home Builder, a newsletter published by the Bunnell Development Company, enticed northerners to the area to farm, but most had never dealt with the challenges the Florida environment presented and many returned North to deal with the snow instead of mosquitoes.

One landmark built in the 1920s was The White Eagle, though not in the same location. Initially built on the west side of U.S. 1, the original structure was demolished in 1959 to allow for the widening of U.S. 1.

“It was a two-story hotel; it had a dance hall, two bars, grocery store and gas station,” Slovak said. “It had everything.”

“We went to school at St Paul’s in Daytona,” Slovak said. “At first the church had a station wagon and 12 of us would get in. Then the church got a rickety bus, and finally a new bus. I had two brothers who drove it.”

“In 1951 everybody was broke; the church couldn’t afford to fix the bus or to get tires; parents couldn’t afford the tuition in Daytona so we started going to Bunnell High School,” Slovak said.

After 22 years in the Air Force, Slovak returned to Korona in 1980 with his wife, Mary Page.

“I retired from the Air Force and came back – it’s home,” he said.

Slovak was the Fire Chief at the Korona volunteer fire station for three years. A tragedy soon included Anderson as one of his volunteer firefighters.

“We were burned out in ‘85. We lost everything,” Anderson said. “After that I got into the fire department.”

Anderson has always been involved in the church that drew her to the area.

“My mother was Shirley’s mentor in the church,” Slovak said. “My mother came to this church for 50 years.”

When the new church was built in 1994 by Anderson’s husband, it wasn’t recognized as a proper church due to its lack of a steeple.  The building is used for services but is considered a multipurpose building.

The church membership is estimated to be more than 800, partly due to parishioners who live in Halifax Plantation and Plantation Bay, and is ready for another expansion – this time a church with a steeple.

To raise funds for the new building members decided to have their first church Fall Festival on Sunday, Nov. 15.

“Our festival is from 1-8 p.m. this Sunday,” said Roger Losekamp, one of the organizers. “We are going to have music, things for the children like face painting, movies and the fire truck. There will be 50/50 raffles every hour, and food. The Knights of Columbus will be selling hotdogs and hamburgers outside and inside we will be selling pierogis and other Polish food.”

Admission to the festival is free and the thrift shop will be open. 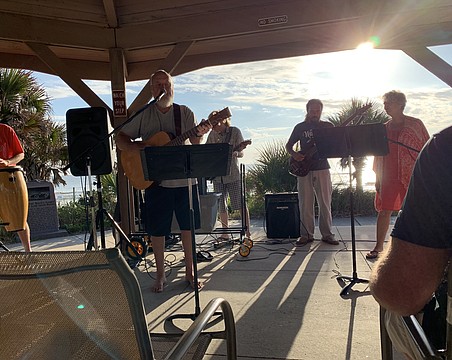 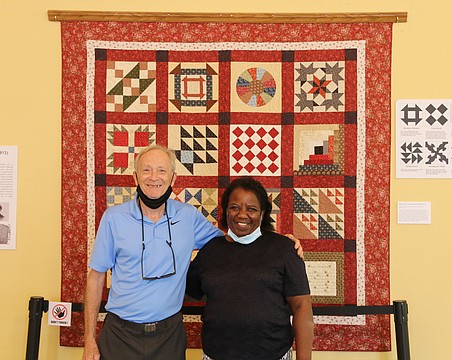 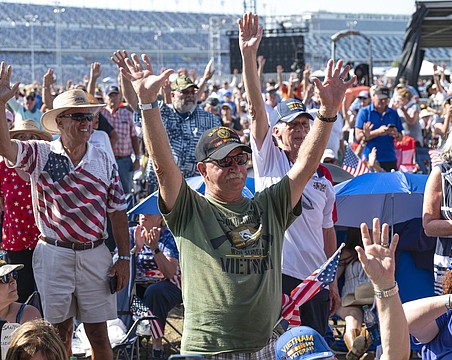 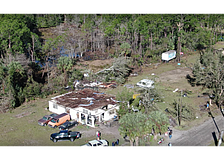 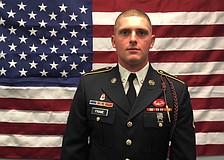 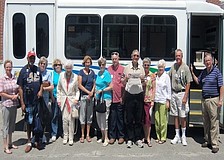 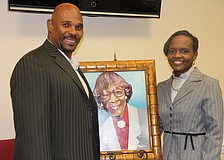 Shirley Chisholm's birthday celebrated with hope for the future 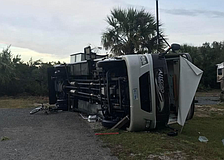